Toronto Ontario – At nine thirty a.m on Tuesday May 22nd 2018, Toronto City Council sat down to determine who would be taking command over ward 33 (Don Valley East) after the resignation of Shelley Carroll this past April. Carroll stepped down from office on April 5th, in order to run for the provincial Liberal Party […]

Brampton Ontario – With the 2018 provincial election heating up this summer folks are buzzing over what is next to come for Ontario. This (2018) election Brampton is on the rise.  All five elected candidates running within the Brampton area districts this election being Sikh reflecting large portions of the community. Did you know that […]

Toronto Ontario – Validation can be dangerous. It’s addictive; like taking drugs once and spending your whole life chasing that dragon. It starts off small; a harmless compliment from a stranger as you make your way home from the bar, a few drinks after work because you just got a promotion. Skipping a lecture because […] 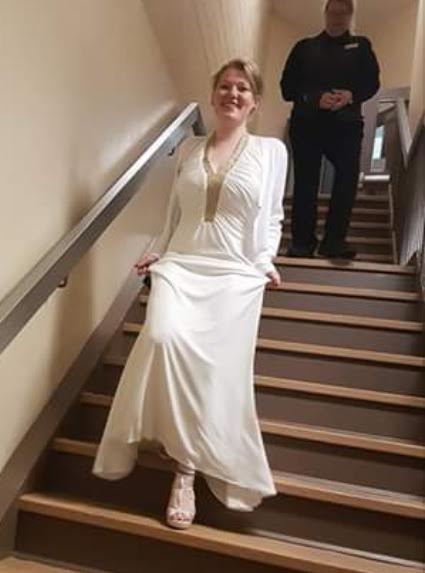 TORONTO ONTARIO – As a small child always dreamed about growing up to one day be a princess. As I got older that dream swiftly died.  It wasn’t until I was invited to the Stars and Scrubs gala that my old dream resurfaced.  I wasn’t under any illusion that I would some how be remade […] 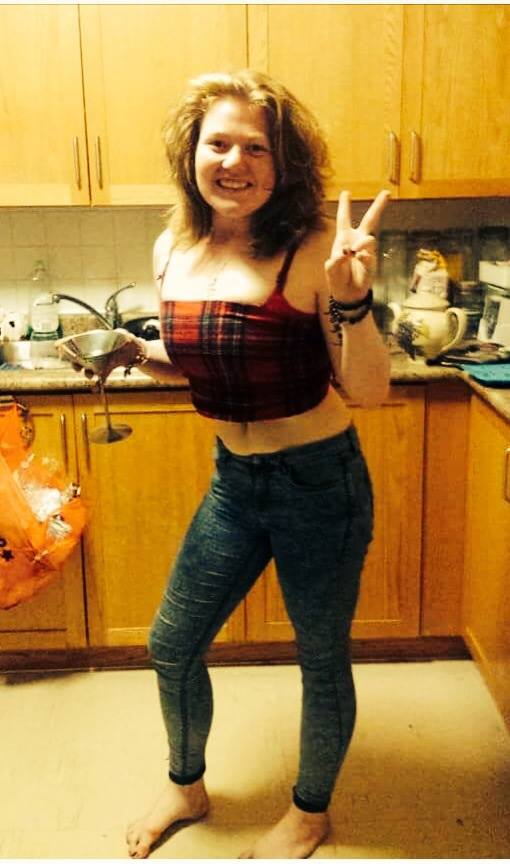 TORONTO ONTARIO – In today’s society it’s hard to maintain and keep a functioning relationship. Sometimes it may even feel like it’s easier to be alone than to be with somebody who has real potential for making your life better. There isn’t usually one big reason to end a relationship, often there are many little factors […]

TORONTO ONTARIO – There are around 1 billion men, women and children coexisting together on the planet Earth currently; at least 50% of the population today are hooking up with one another. Men and women are all dancing around secretly each other hoping to find their Mrs. or Mr. Right. We have even come up […]