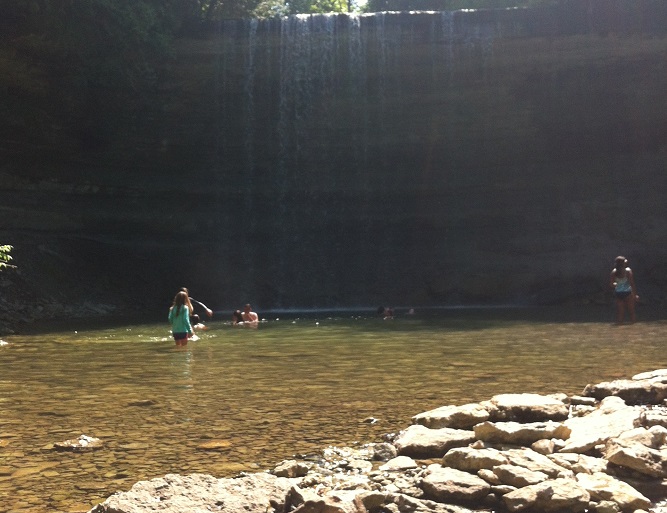 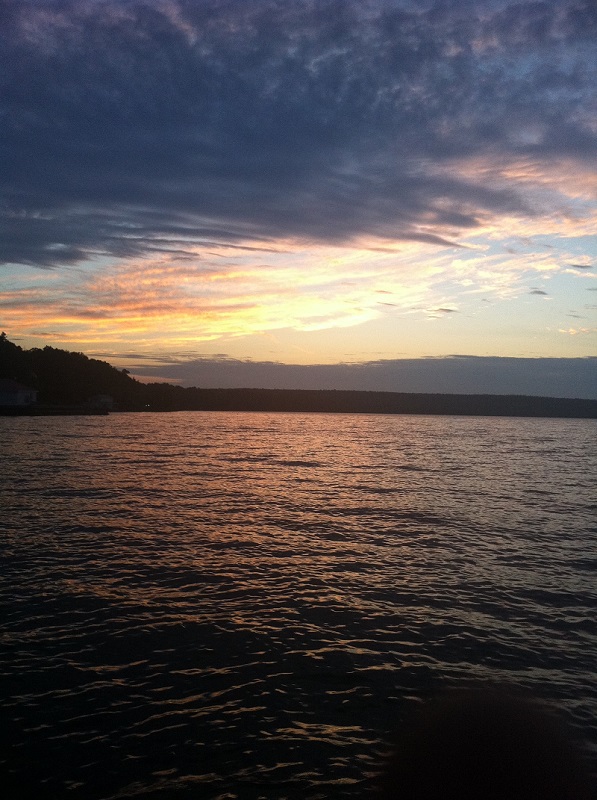 Toronto Ontario – There’s A Fine Line Between Bravery and Stupidity, My Friend.

Ever feel like you in a continuous rut? Like you’re just stuck there and you can never get out? Like no matter how far you’ve come, some how it just isn’t enough and everyone expects you to be great?

Life no longer seems so easy. The stresses seem to pile up like that stack of bills that you’ve left in a disorganized pile in a basket, on the top of your fridge. Some times the days pass and you barely even seem to notice because you’ve worked every single day in the past several weeks and you’ve missed every deadline. Everyday becomes like the last and sometimes you might repeat this cycle over and over again, until you finally hit that brick wall in your mind.

Everybody goes through a rut from time to time, where they just need to spice it up a little and enjoy a change of scenery. I find in times such as these it’s best to take a step back from whatever it is that you’re doing and take a break (usually that’s code for vacation).

By August that’s usually where I’m at. I start to feel stuck in my shoes and every step I take gives me a new blister but when I stop, the blisters pop making it worse. August also tends to be the hottest month; so when the sun shines bright at 7am and by mid-day, I’m peeling off layers of clothes glued to my skin by sweat, than that generally gives me a pretty good indication that it’s time for kicking back it at the beach. Three months prior of every August, I book my time off and this year was no different. I had been counting down the months, weeks and eventually days to August and now with only a few more workdays to get through I’ll be on my way up to Manitoulin Island, where my family owns a cottage.

I usually go up at least once every year and this year like the last, I was bouncing off the walls to go up until about two days ago.

So why did I suddenly feel so off about the whole thing? Like something might go terribly wrong and my vacation wouldn’t turn out to be that fun and relaxing get away I so desperately wanted. I’ve already been up once this summer.  In July I traveled with three of my best friends from high school and the four of us had a blast. Those five days had been a mixture of everything from quiet and relaxing, to loud and silly, with just enough wild to go around and a whole lot of crazy thrown into the mixture and since then my internal clock had been ticking away at the minutes until I returned. Now with my time gap closing all I feel is anxious and I can’t figure out if the reason behind that is:

What I mean is, that the last time I brought a boyfriend up to my cottage and introduced him to all my friends and family, it didn’t go over so well. To say they hated him would be putting it mildly, which also meant that they were mad at me for giving him my full attention. I also ended up having a miserable time because it’s really hard trying to make everybody happy when nobody wants to be and your attempts keep failing. Despite every relationship being different and this one being the total opposite from my last, a girl still has her past mistakes to cope with and I still have my doubts.

Metaphorically speaking, it’s like walking down winding train tracks, knowing that at any moment a train will show up but not knowing when that will be and still continuing to walk on the train tracks anyways; and if every relationship is like that, does being in one make us stupid? Or maybe just maybe… does that makes us brave instead?

Millennial Survival in Toronto by E.V. Hutcheon – Vacations & Relationships 080717 added by admin on August 7, 2017
View all posts by admin →