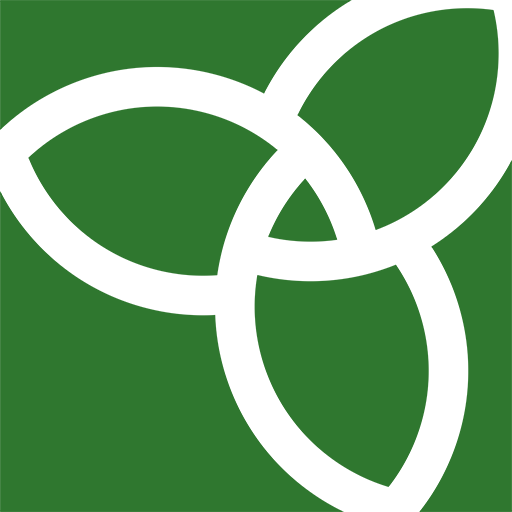 Take a vote, make a stand

Ford and Wynne the race for Toronto

Toronto Ontario- Only a few more weeks until the election and people are buzzing about the Doug Ford, Andrea Horwath, and Kathleen Wynne battle. Who will win? Everyone is wondering. I asked a few of my former SLC comrades to share who they think or want to win.

Jay is a current resident of Brampton Ontario.  He is also a former police foundations student from the Cornwall campus of St Lawrence College, believes Ford is the right choice.

“He’s for the people and he’s sick and tired of Ontarians being buried in debt each year.”

Jay is confident that the best chance for our province to thrive and potentially see an end to debt is through Doug Ford and his efforts for a better Ontario.

Not everyone shares Jay’s opinion however. Kyle Sinon a former journalism student,  will not be voting for Ford because he does not believe Ford will be the solution.

“He promises efficiencies but provides no details or platform on what that means.”

Sinon considers voting Green being a strong advocate for the environment and believes they have the best platform currently.

“The environment is by far the most important election issue. Literally nothing else matters.”

It may be early days but I think it’s probably safe to say that Sinon will also not be voting for Wynne come June 7th.

Another former journalism Gordon Rowe,  who has supported the Green Party in the past may not be so quick to jump on board the green train this election.

“Honestly I’m not 100% on anyone at this point. Usually I vote Green but that’s pointless now, and so the devil is in the details. With everything that seems to be out there, I really have to look hard to find the right fit. So it comes down to finding who’s best for my riding. When it comes down to it I’ll just have to go with who I think is going to be the best here for me and those around. A little bit more insight and research and I’m sure I’ll have it figured out in time for the polls.”

When asked to elaborate Rowe responded,

“I feel strongly about voting, but each platform has its flaws. My biggest hope is just that the liberals no longer get a say, as for the last 14 years they’ve pretty much destroyed Ontario. So as long as it isn’t them, and instead is someone who wants to better our home, that’s fine with me.”

Hard not to agree with the last statement and while none of us truly know who will win at this point, I have a feeling this election like many others in the past will be worth the watch and the blood, sweat and tears that will follow throughout.

Good luck to all the candidates and may the best politician win!

She currently lives in Toronto with her family, three dogs and a rabbit, near the Humber River, and has recently been appointed Associate Publisher of this newspaper!