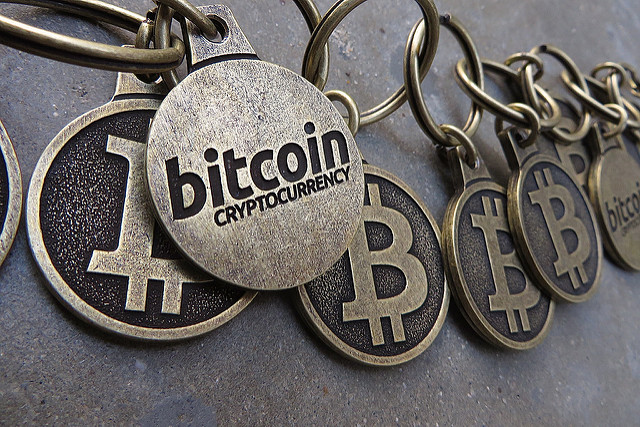 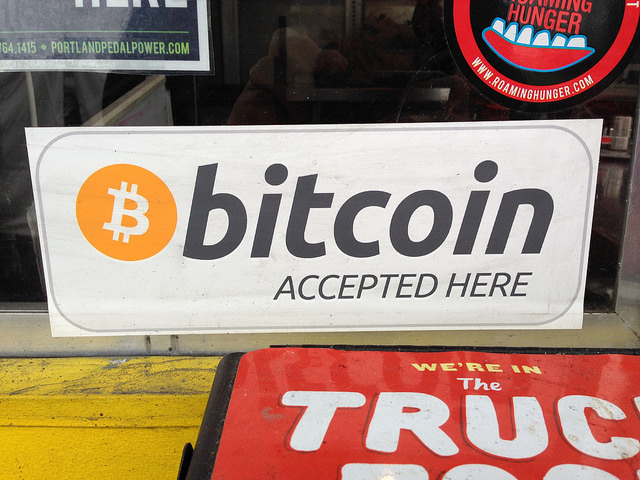 How Ontario is Becoming a Leader in Blockchain Whether you’re an experienced internet user or simply someone who likes to check the news and social media, the chances are you will have come across the phrase ‘bitcoin’ at some point.

This form of digital ‘cryptocurrency’ was released to the wider world in 2009 and despite lots of talk about the prospect of it going on to replace more traditional forms of money, it has only recently really shown the major potential that many people saw in it when it first launched.

While it has long been regarded as volatile, prices of bitcoin recently hit all-time highs. Furthermore, there are more and more examples of real-world uses of the currency, such as coders asking to be paid for project work in it and even online casino sites offering people the chance to gamble with it. Vegas Casino is one of the latter, offering standard casino games, live dealer options and even sports betting in the currency. You can find it here if you wish to investigate further. However, did you know that our province of Ontario is actually leading the way in research around one of the most exciting parts of the bitcoin revolution?

Blockchain is the concept which allows bitcoin users to do transactions to each other without the third party involvement of a bank or other authority. Explained in a very basic way, it is the digital ledger where transactions are recorded and verified. It operates through a network of computers which must all approve the exchange of bitcoin before it can be allowed to proceed.

According to the World Economic Forum, hopes are high that blockchain technology could be adapted for use in a range of situations – from transactions related to the transfer of traditional forms of money, to those related to property and other goods. Research by the forum has suggested it could soon become the means by which a host of businesses attempt to speed up transactions and reduce costs.

But why does this matter to Ontario? Well, the Canadian government is joining with both public and private sector bodies including PepsiCo, IBM and SAP to launch the Blockchain Research Institute in Toronto, a site where experts will collaborate on creating this aforementioned blockchain-based economy.

Speaking to Bitcoin Magazine, Kyle Kemper, executive director of the Blockchain Association of Canada said the fact that the organisation was being led by the country was a testament to how it is “leading the blockchain revolution”.

Ontario’s Minister of Finance Charles Sousa added that the project would have huge benefits for the region, saying: “Blockchain technology has the potential to help Ontario build an innovation powerhouse and significantly improve government services too.”

So with bitcoin and blockchain being hot property in the business world at present, the launch of the institute in Ontario is undoubtedly a good news story for the local area. It is going to be fascinating to keep an eye on the research and development which emerges from the site and the huge benefits it could have for not just Canada’s economy, but the world as a whole.