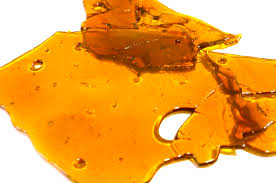 Cornwall, ON – The Cornwall Community Police Service along with the Cornwall Fire Department would like to remind the public that the use of volatile substances even under controlled circumstances is extremely dangerous and could cause serious bodily harm or even death.

The cause of two recent fires in the city of Cornwall has been directly linked to the illegal practice of extracting cannabis resin from marijuana to produce a substance known as “shatter”. “Not only is the practice illegal, it is very dangerous and unpredictable. You are basically in your house with a time bomb” stated S/Sgt Frazer. We encourage the public to come forward with any information about anyone who might be engaged in such a practice in the hopes of preventing further destructive and life threatening situations.