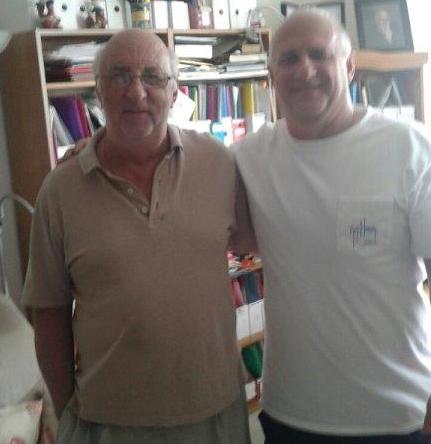 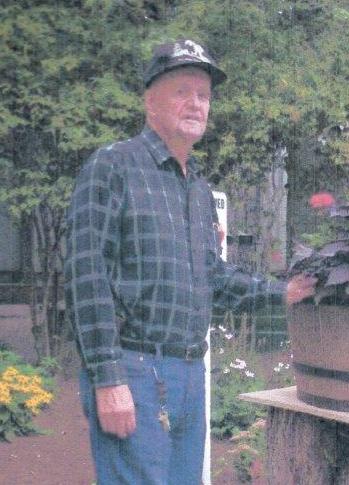 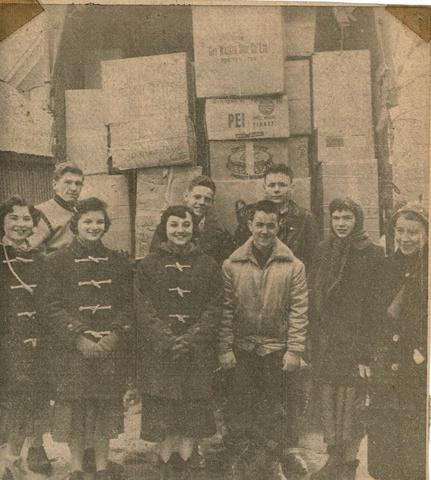 Cornwall Ontario – June is Seniors Month. Cornwall is blessed with many wonderful seniors. I feel fortunate to know some of them. There are numerous special seniors in our City helping charities, people and organizations. Kudos for caring and for all your help in our community.

Some years ago I moved into an apartment building. In the hall one evening I met Heather Campbell, an old classmate from Central Public School. It was a wonderful moment as we recognized each other immediately. I don’t remember the last time I has seen her but maybe the 1950’s. She told me that another classmate of ours was going to be moving in soon: Bob Katz. Some weeks later, I went into the laundry room and there were Heather and Bob. We laughed because here we were many years after our primary school years together in a laundry room in an apartment building. Who’da thought!! The last time I had seen Bob was probably early high school days.

Over the years Bob and I still live here and have become friends. He has many interests and hobbies such as Anthropology and Palaeontology. He often shows me pictures of newly excavated dinosaur bones found somewhere in Alberta or other fossils dug up in Africa. He has a keen interest in the political scene, not only of our country but on the World Stage as well. Bob is also very fascinated by what is down in the deep oceans. He showed me a picture lately of a ‘faceless’ fish which apparently is some type of eel. He is researching Biblical history. He is also studying more about of his family tree. At present he is waiting to hear more about skeletons that were dug up recently under Stone Hedge in England.

Luckily, Bob is retired Good thing!!…lol.. He wouldn’t have any time to work at a job. But In his spare time Bob likes to help people. His philosophy seems to be that “helping others is the right thing to do”. He does not want to be compensated either for his help.

Bob is another one of our very special seniors in Cornwall. He has three adult children: Jeff (Florida), Lee Anne Lippa (Toronto) and Jason (Toronto).

Here is a photo of Bob with his son Jeff who visited Bob recently: Time once again to become aware of animals left in hot cars. Just because a window may be open doesn’t mean that the incoming air is cool…just more hot air going in and it does not cool the car or the animal. Please go to http://drernieward.com . to view Veterinarian Dr. Ernie Ward’s video. He placed himself in a hot car , windows open and after five minutes, he said, “It is unbelievably hot in here”. It is well worth watching for real info on the subject.

Another very wonderful Cornwall senior is Ernie Appleton. Some of you will remember Ernie when he worked at the Brookdale Mall years ago.Ernie is a volunteer gardener at Beek Lindsay Seniors Residence and is also a big help inside the building as well. He starts very early planning what flowers he will plant and where about the residence. At the first sign of spring and even before, he is outside racking up mouldy old leaves from the property and especially from the flower beds. It is a lot of work and a lot of bending but it seems Ernie loves to do it. It shows too because the flowers he has planted are lovely and bring a lot of colour to the areas around the residence. Thanks Ernie for creating another beautiful display of flowers and shrubs this year for everyone’s enjoyment. Caught Tiger with his little pussycat face in the fridge trying to eat celery leaves..again!! What a monkey! What a CAT!!!

I didn’t get to the re-enactment of Mayor Horovitz’s annual Children’s Picnic of the 40’s and 50’s a few weekends ago but it reminded me again of all the fun we had during the summers growing up in Cornwall. Somehow I had remembered the picnics as being in the summer when we were all out of school. Frances Glass-Irwin remembers that at the picnics bicycles were given out, one for a girl and one for a boy. Must have been a draw of some kind.

I remember the parades which we all loved. I liked the Peanut Man – a guy all dressed up in a ‘shell peanut’ costume with a big tall hat. We also had Pet Parades where the kids could walk with their animals, some with small dogs or cats in the baskets of their bikes. And who could forget the wonderful Black Watch Bagpipe Band marching down the street, kilts swaying as they marched!! It was all fun and as kids we loved it.

Lots of things to do in the summer when we were kids. My brother Ed Herrington once told me that when he was young, he and some of his friends, Bob Taylor and Roy Baker and others, used to jump off the old Roosevelt Bridge for fun. Must have been an awful strong current. Probably before the new Seaway days. Mom never knew of course.

My friend Su Thompson sent me this wonderful Cherokee Legend:

One evening an old Cherokee told his grandson about a battle that goes on inside people. He said, “My son, the battle is between two ‘wolves’ inside us all.

The other is Good. It is joy, peace, love, hope, serenity, humility, kindness, benevolence, empathy, generosity, truth, compassion and faith.”

The grandson thought about it for a minute and then asked his grandfather, “Which wolf wins?”

The old Cherokee simply replied, “The one you feed.”

From my Mom’s old photo album: Miss Emily MacInnes, Latin teacher at CCVS was gathering clothing to send overseas for the Save the Children Fund. Some of us were helping to collect clothes. Back row Lt-Rt: Dale Anderson, Tim Phillips and Hugh Cunningham. Front row: Ruth Rice, Cynthia Nyman, me, John Callan, Heather Fawthrop and Miss MacInnes. The boxes you see in the background were full of clothes. Notice the duffle coats three of us are wearing and the long skirts almost to our ankles. I think the year was probably 1957’ish.

Perks of being over the hill:

There is nothing left anymore to learn the hard way.

Things that you buy now won’t wear out.

Your supply of brain cells is finally down to a manageable size.

You no longer think of the speed limit as a challenge.

Your investment in health insurance is finally paying off.

You can quit trying to hold in your stomach no matter who walks in the room. Your secrets are safe with your friends because they can’t remember them anyway.

And the good news: Kidnappers are not very interested in you.