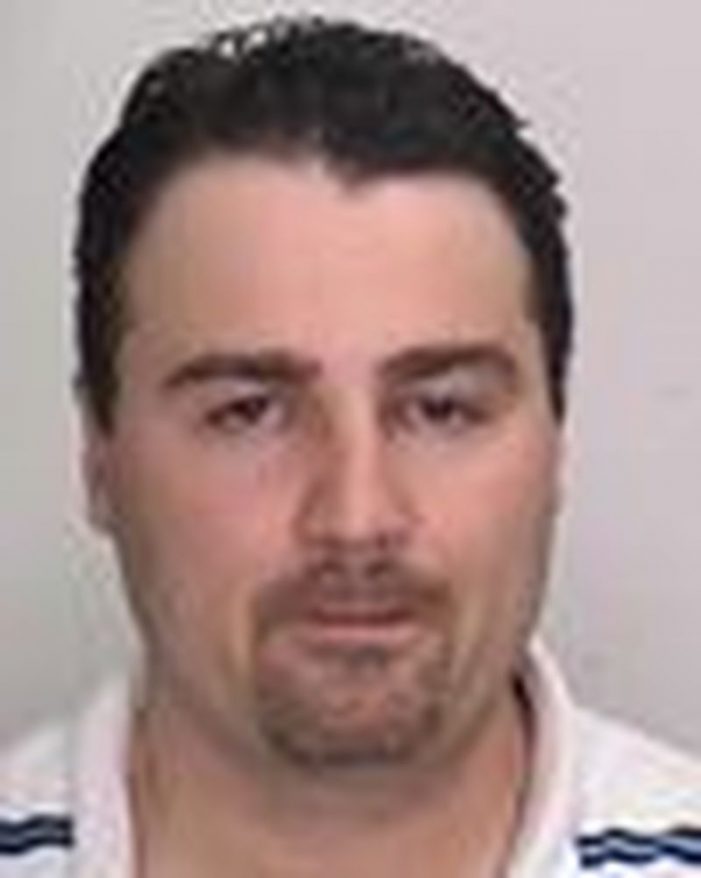 The Toronto Police Service would like to make the public aware of an arrest in an ongoing Fraud investigation involving several Home Depot stores.

Since May 2017, there has been a series of high-end Frauds and Thefts at several Home Depot stores throughout the GTA.

– a man attended various Home Depot stores throughout the GTA

– he then purchased the higher valued BBQ for $219.99 with a fraudulently obtained Home Depot gift card His photograph has been released, as well as another from Home Deport security camera footage of a man for identification who was reportedly working with Jefferey Wilson.

Police are concerned there may be other victims.

Anyone with information, or who may have purchased a BBQ from Jefferey Wilson, is asked to contact police at 416-808-3300,