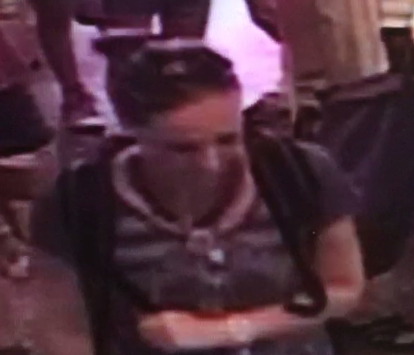 There were 13 individuals were arrested within the last 24 hours including 9 men and 4 women, between 15 and 57 years of age, for the following: prowl at night, possession of break-in tools arson, assault, mischief, breach recognizance, and breach probation.

A 39-year-old local man has been arrested after kicking his common-law in the head during an argument.

On July 25, 2017 the accused and victim were in their mid-town residence. During an argument the accused became angry and kicked the victim, causing her to fall and receive cuts to her head. The accused grabbed the phone when the victim attempted to call 911. As they struggled for the phone, neighbours heard the commotion and came over. The neighbours took the children to their residence and called 911. The accused fled, punching and damaging the garage door as he left.

Police quickly located the accused on a nearby street and arrested him without incident. The accused was transported to police headquarters where he was held to attend a bail hearing the following day.

Further investigation revealed sometime in mid to late June the accused assaulted the victim by grabbing her throat. The accused was charged with two counts of assault and mischief.

Two local men, a 36-year-old and a 28-year-old were caught sneaking around an east end neighbourhood with break-in tools.

On July 24, 2017 at approximately 9:30 p.m. police were called to check on two suspicious men sneaking along a fence line on Barrett Court. As officers arrived the men fled on bicycles, but were quickly located on a private laneway off Highway 15. The men ditched the bicycles and fled into the woods. Officers pursued on foot and both men were soon apprehended.

Both men had backpacks and during a search officers located various items including flashlights, utility knives, gloves and other items commonly associated with break and enter tools.

Both men were transported to police headquarters where they were held to attend a bail hearing the following day.

Both accused have been charged with prowl at night, and possession of break-in tools.

On July 7, 2017 a wallet was stolen from a downtown establishment. A male suspect entered the business to use the washroom, but went into an employee area and stole a wallet with personal identification. Please view the attached suspect photo and anyone with information, is asked to contact Detective Bill Ross at 613-549-4660 ext. 6232 or via email at bross@kpf.ca.