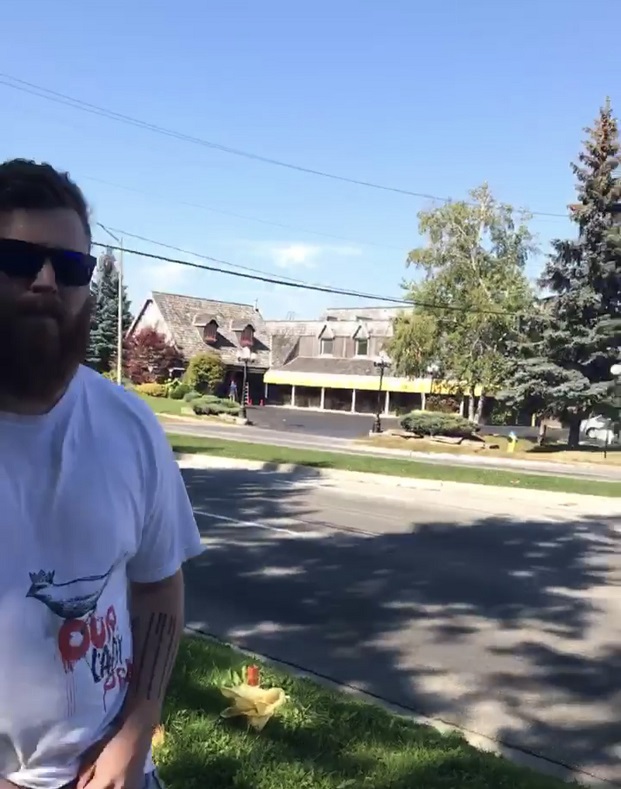 There were 3 individuals arrested within the last 24 hours including 2 men and 1 woman, between 30 and 46 years of age, for the following: assault, arson, theft, mischief, trespass at night, possession of stolen property, breach of probation, and breach of release conditions.

A 39-year-old local woman is in Police custody accused of setting fire to a Concession Street residence.

Yesterday afternoon Kingston Police Detectives arrested the accused near Patrick Street and transported her to police headquarters where she was held to attend a bail hearing the following day.

The accused is charged with arson.

A 30-year-old local man has been arrested after a lengthy investigation yesterday morning into numerous thefts from cars.

Officers were kept busy yesterday morning investigating more than a dozen car break-ins over Wednesday night. The parking lots and private drive-ways which were targeted were outer Princess Street, Gardiners Road, Midland Avenue and Jennifer Court. In most cases, the cars were left unlocked but windows were smashed from a couple of them to access the valuables inside. Items taken included wallets, credit cards, laptops, cash, sunglasses and camera equipment.

The accused was captured on security video and readily identified. He was located yesterday afternoon on Division Street and transported to police headquarters where he was held to attend a bail hearing the following day.

The accused was charged with trespass at night, theft, possession of stolen property, damage to property, breach of probation, and breach of release conditions.

Once again, Police want to stress the importance of locking vehicles and not leaving valuables inside. Fortunately in this case, the officers were able to recover the property and return it to the owners.

Indecent Exposure Suspect to be Identified

Kingston Police investigators are seeking assistance from the public in identifying a man who exposed himself to a woman on the street. If anyone recognizes this man they are encouraged to contact Detective Amanda Smith at 613-549-4660 ext. 6292 or via email at asmith@kingstonpolice.ca.

Options for Filing a Report or Providing Tips

To make reports or submit tips we offer the following options:

To file a report via:

Please note that we do not take reports directly through our Social Media accounts. These accounts are NOT monitored 24/7. Information submitted to these accounts may not discovered in a timely manner to be acted upon.

To provide anonymous tips via: