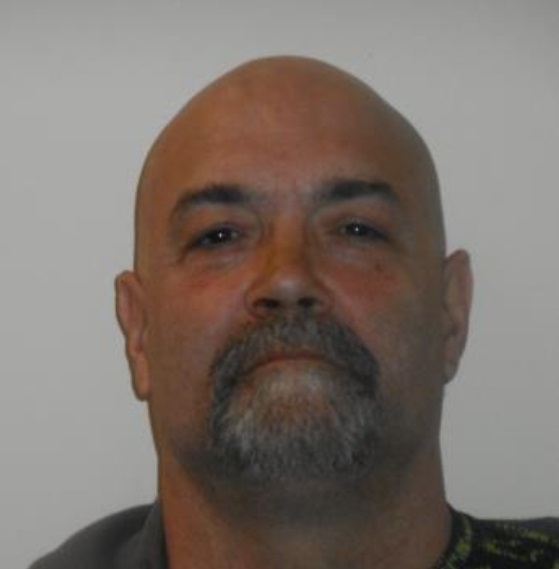 (OTTAWA, ON) – The Repeat Offender Parole Enforcement (R.O.P.E.) Squad is requesting the public’s assistance in locating a federal offender wanted on a Canada Wide Warrant as a result of his breach of parole.

He is currently on a Long Term Supervision order after completing a five year sentence for Robbery, Overcome Resistance by Attempting to Choke, Suffocate or Strangle Another Person and Forcible Confinement.

The offender is known to frequent the city of Ottawa and Gatineau,Quebec.