DOMESTIC INVESTIGATION   (NORTH STORMONT,ON) – On October 30, 2017 at approximately 9:02am, SD&G OPP officers responded to a report of a domestic situation at a residence in North Stormont Township. Investigation indicated that an altercation had taken place between a male and his girlfriend. The Investigation revealed that the male had assaulted the female. Further investigation […] 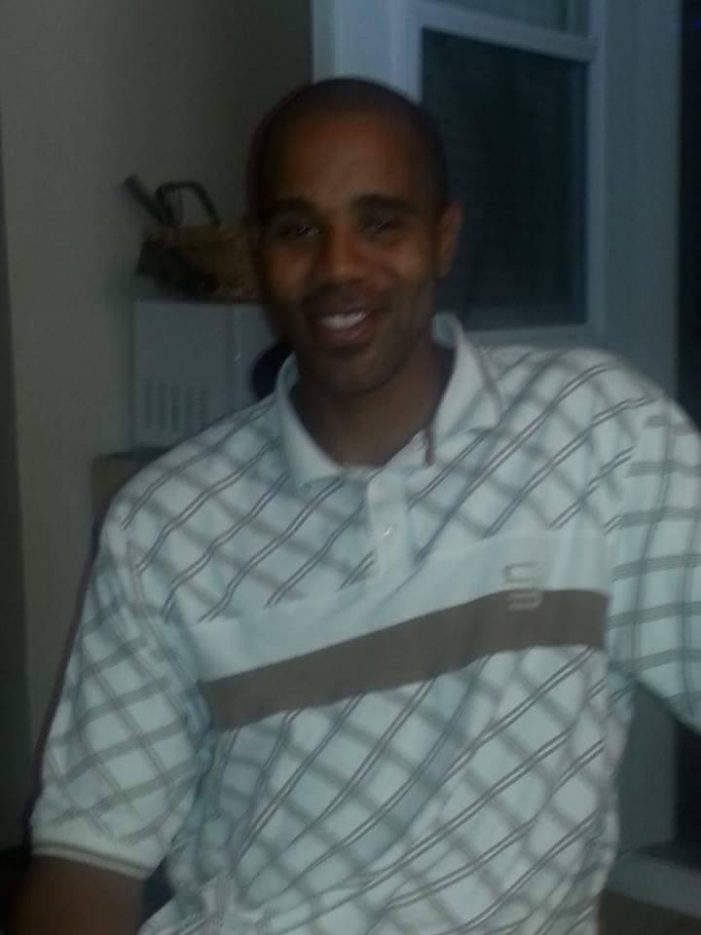 PUBLIC ASSISTANCE – LOOKING TO LOCATE Cornwall, ON – The Cornwall Community Police Service is asking the public to come forward if they know the whereabouts of 32-year-old Paul Grant. Paul was last seen in Cornwall on November 1st, 2017 wearing a green coat with a fur trim and may have made his way to […]

Police Bulletin Calls for Service Kingston Police had 117 calls for service during the 24 hour period starting from 5:00 a.m. on November 1, 2017. Of these, 73 calls occurred in the city central area, 31 in the west end, and 6 in the east end. Some of these included: 4 domestic calls 1 […]

WARRANT Cornwall, ON – Prasath kanasamoorthy, 27 of Ottawa was arrested on November 1st, 2017 on the strength of a warrant. It is alleged the man breached his probation conditions and a warrant was issued for his arrest. On November 1st, 2017 the man attended police headquarters to deal with the matter. He was taken […] 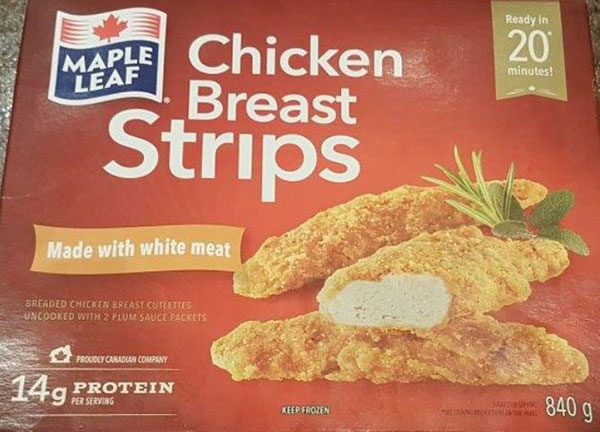 ROBBERY UPDATE Cornwall, ON – On October 31st, 2017 members of the Cornwall Criminal Investigation Division arrested a 26-year-old Cornwall man for a robbery that took place on October 30th, 2017 at a local Jean Coutu store. D/Sgt Maxwell stated he was grateful members of Cornwall Community Police volunteered to stay late on Halloween evening, […]

Cornwall Ontario – With the current “Red Scare” like atmosphere floating around the World, from the Weinstein allegations, to Kevin Spacey and other bigwigs in all fields, and even going back to Sir John A MacDonald, questions are being asked and emotional responses and allegations to many of those questions are the soup de jour. […]