Mac’s Milk Held Up by Gunman in Cornwall Ontario 011218 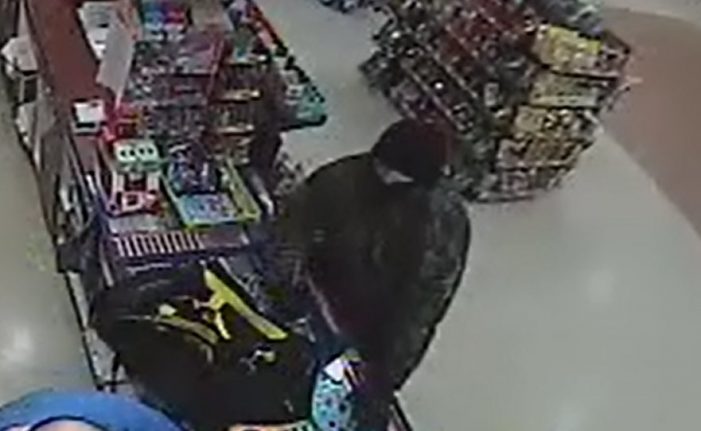 Cornwall, ON – Kevin Miller, 31 of Cornwall was arrested on January 10th, 2018 on the strength of a warrant. It is alleged on October 28th and 29th, 2017 the man removed merchandise from a Marlborough Street store making no attempt to pay for the items as he left the store. Police were contacted and a warrant was obtained for his arrest. On January 10th, 2018 the man was located by police, taken into custody on the strength of the warrant and held for a bail hearing.

Cornwall, ON – Ferndinand Flaro, 52 of Lunenburg was arrested on January 10th, 2018 and charged with public mischief and fraud over $5000. It is alleged on January 9th, 2018 the man reported his truck stolen to police and an investigation ensued. During the investigation it was determined that the truck had not been stolen as reported. On January 10th, 2018 the man was taken into custody, charged accordingly and released to appear in court on February 1st, 2018.

Cornwall, ON – A 20-year-old Cornwall man was arrested on January 11th, 2018 and charged with breach of probation for communicating with a certain person, being within 100 meters of that person and for failing to keep the peace. It is alleged on January 11th, 2018 the man was located at his girlfriend’s residence by police. He was taken into custody, charged accordingly and held for a bail hearing. His name was not released as the conditions stem from domestic incidents and would identify the victim in the matter.

There were 46 calls for service in the City of Cornwall in the last 24 hours (8am the previous day to 8am the day of the release).

Cornwall, ON – The Cornwall Community Police Service Investigation Division is asking for the public’s assistance in identifying a suspect in an armed robbery.

At approximately 03:00 am on December 20th, 2017 a man brandishing a hand gun entered the Mac’s Milk store on Pitt Street and demanded money from the clerk. The man then left the area with an undisclosed amount of cash southbound from the store. The man is described as follows: