HAMILTON, ON: The Justice Centre for Constitutional Freedoms (JCCF.ca) is pleased with the ruling of the Ontario Superior Court of Justice in the case of Derek and Frances Baars v. Children’s Aid Society of Hamilton (CAS) .

The decision, released Tuesday March 6, declares that CAS violated the Baars’ Charter freedoms of conscience, religion and expression by ordering them to tell the two young girls in their care that the Easter bunny is real, and by closing the Baars’ foster home when they refused to lie.

The Court vindicated the Baars, finding that “the Baars were constantly promoting the children’s wellbeing” and “were clearly operating with the children’s best interests in mind” (see para 139). Not only that, the Court found that the Baars “complied with all of the [biological] mother’s requests” (para 138).

In its decision the Court reiterated the question of “is it more important to have the Easter Bunny or permanency?” before finding “[t]he [CAS] very clearly chose the Easter Bunny” (para 145).

The Court was “more than satisfied that the CAS’ actions interfered substantially with the Baars’ religious beliefs (para 73), including their belief that it is wrong to lie.  Further, in finding that CAS violated the Baars’ freedom of expression, the Court noted that the social worker’s “arbitrary conduct effectively sought to compel the Baars to express an opinion with regard to the Easter Bunny that was not their own” (para 114).

Derek and Frances Baars, who now reside in Alberta, still desire to serve as foster or adoptive parents, but the decision of CAS to abruptly remove their foster children and close their foster home tarnished their record.  The Court ordered that when responding to inquiries from foster or adoption agencies concerning the Baars, CAS “shall fully apprise that agency about this ruling.”

The court application was launched in April 2017, after CAS had closed down the Baars foster home because the couple refused to tell the girls in their care that the Easter Bunny is a real entity.

“The Court’s decision vindicates the Baars and allows them to finally pursue adoption without fear of being blacklisted by the actions of the Children’s Aid Society of Hamilton,” stated lawyer John Carpay, president of Justice Centre, which represented Derek and Frances Baars in their court application against CAS.

“It’s unfortunate that a court ruling was necessary to make clear that people can be good foster parents even if they refuse to say that the Easter Bunny is real,” continued Carpay. 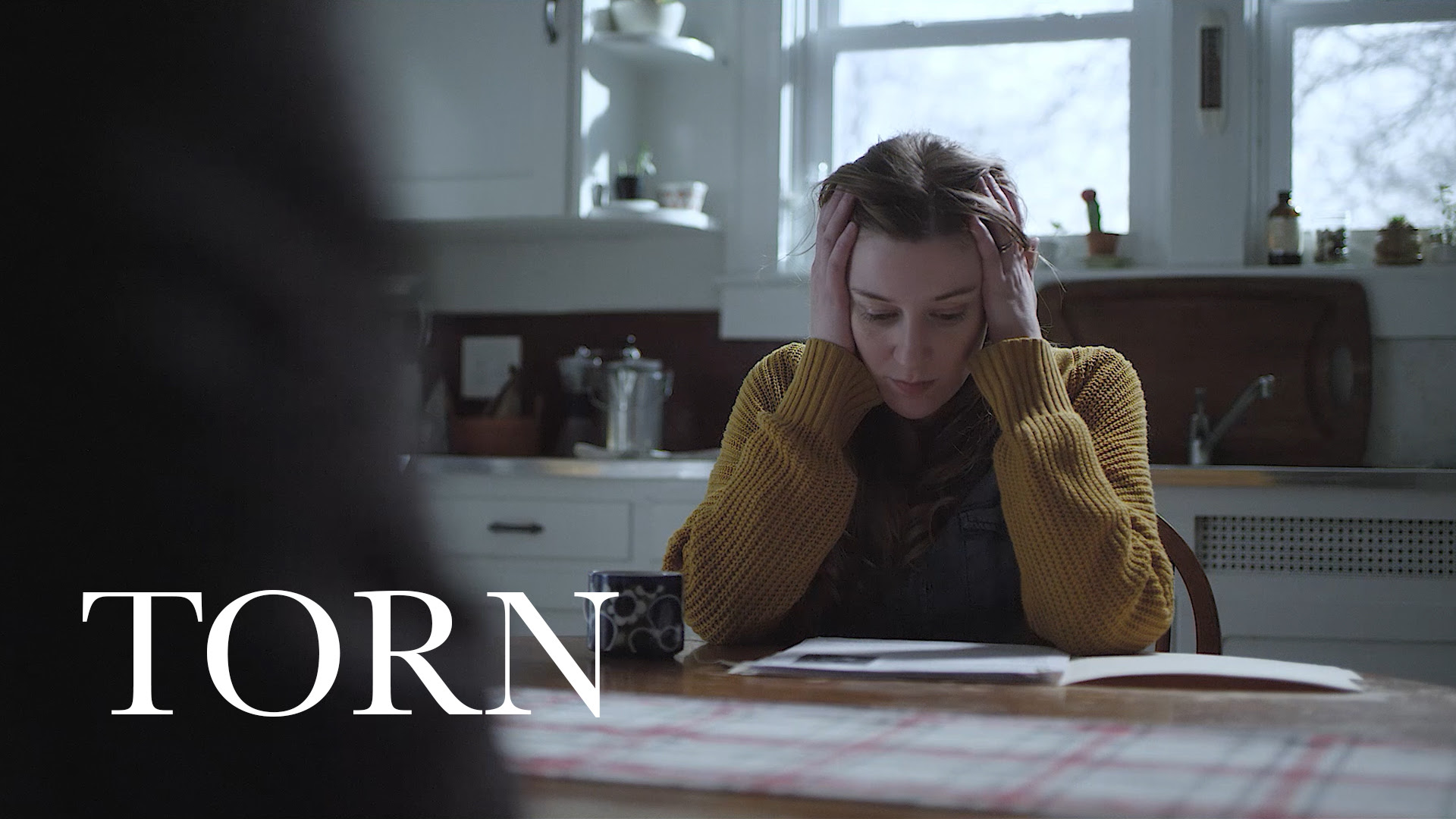 Watch “Torn,” inspired by the story of Frances and Derek Baars.

In 2015, Derek and Frances Baars completed thorough training on foster parenting.  CAS completed a “homestudy”, which included numerous interviews and home visits over a period of several months.

The Baars welcomed two sisters, ages three and four, into their home in December 2015.  The sisters were temporarily separated from their biological parents, with the goal of returning them to live with their parents again in the future.  A weekly journal was passed back and forth between the Baars and the biological parents, who made various requests that the Baars carried out.

The Baars are devout Christians and had informed CAS that they do not celebrate Halloween.  CAS said this was not a problem: someone else could take the girls trick-or-treating if the biological parents requested this.  CAS had also noted in its Homestudy Report that the Baars “do not endorse Santa Claus or the Easter Bunny as they do not wish to lie to children.”

“From the beginning, it was our delight to have the girls with us.  We loved them from the moment that they came to us,” states Frances Baars in an affidavit filed in the court application against CAS.  The Baars regularly took the girls to a park near their home, attended and hosted playdates with other girls of similar age, played educational games, and painted with them, which provided hours of entertainment.

CAS’s Support Worker Tracey Lindsay visited the Baars and the girls, and acknowledged that they looked well cared for in all respects.  However, Ms. Lindsay informed the Baars that it was part of their duty as foster parents to teach the girls about the Easter Bunny, because she considered it part of Canadian culture.  The Baars informed Ms. Lindsay that they intended to hide chocolate eggs and have the girls find them at Easter and play other games.  The Baars planned not to speak to the girls about the Easter Bunny at all, unless the girls specifically asked questions about this.

As Frances Baars explains it in her affidavit:

We had poured our lives into taking care of the girls.  To have them suddenly ripped away from us was deeply painful. … It was the days after they left that the house felt empty without them. I lacked desire to do anything. As remains of their belongings kept popping up—we had so little time to pack the girls’ belongings that we weren’t able to collect everything—it finally struck me that they weren’t coming back.

Several weeks later the girls’ worker stopped by to pick up their remaining belongings, including the scrapbooks I had made for the girls, which I had purposely held on to so I could finish the scrapbooks before sending them on. The scrapbooks were my final way of showing our love and care, and to provide them with reminders of all the good times we had together. A picture of the girls is still on our fridge, so we can remember the happy times we shared.

The Baars asked Ms. Lindsay if they could keep their foster home open just for infants, or for families that do not celebrate the cultural practices of Santa Claus and the Easter Bunny.  Ms. Lindsay refused.

At the same time that CAS was taking the young girls away from Derek and Frances, and closing the Baars foster home, CAS was continuing to struggle with a severe shortage of foster parents in Hamilton.

Court Nails CAS Over Foster Family Refusing to Say That Easter Bunny is Real 030718 added by admin on March 7, 2018
View all posts by admin →