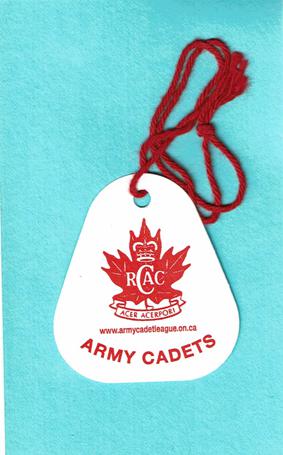 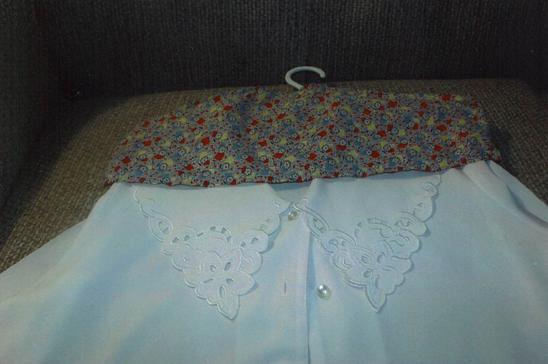 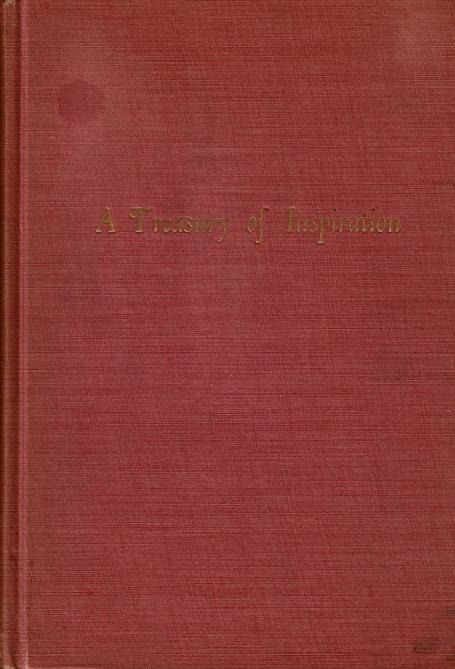 On the Thanksgiving Saturday, the Army Cadets were ‘tagging ‘ us.

Two very charming young girls were located at Giant Tiger, one in uniform.

They were both very pleasant and I bought two tags, one from each of them.

Little chilly for the Cadets with a cold wind blowing but they didn’t seem to mind. Ah, to be young again.!!

On the website it states that the Army Cadets learn to use maps, first aid, camping and survival skills, canoeing, trekking, mountain biking, GPS technology and other activities could include parachuting, white-water rafting and glacier climbing. In addition to their specialty training, the Army Cadets could be involved in, among other activities, sports competition, marksmanship and biathlon sports, music training and competitions. Lots of great activities for our teenagers. There is another website on how to become a Sea, Army or Air Cadet. Go to Http://www.cadets.ca/en/join/cadets.page for more information.

The headline read:” Is Your toddler a little monkey?” An article published in September by the Ottawa Citizen Newspaper (The Telegraph ) : (https://ottawacitizen.com/news/world/is -your-toddler-a-little-monkey-researchers-amaze.) about researchers who were amazed to confirm that toddlers are” just tiny apes” who share 96% of the very same gestures.

It states that before children learn to talk they use hand and body movements to communicate just like chimps and gorillas. The Chimpanzees research was conducted in Uganda and the young children were observed in Germany and Uganda. Some of the same gestures include hand and body movements to communicate. Children, age one and two, apparently use 52 gestures such as: head shaking, poking, stomping, hitting themselves and throwing objects and 50 of these movements are also used by apes. Very interesting article.

One day was kind of a ‘ babies day’. Having just read the article I was a bit mesmerized watching some of the babies gestures in strollers and others toddling down the store aisles. One little baby boy in a stroller looked as if he was trying to get his toes in his mouth. I mentioned the research very briefly to the mom but I don’t think the mother was very impressed with my little talk about the babes and chimps. I thought later that it is probably not a good idea to tell a mom about the research because it may sound too close to home, instead of research. She may have thought I was insinuating that her baby boy was like a little monkey. Too personal, I guess. He was cute, though and I wonder if he ever got those little toes of his toes in his mouth. He was giving it a good try anyway.

I was reminiscing with my old classmates, Frances Glass Irwin and Myrna Plumley Watt lately about when we were In grades 7 and 8 at Central Public School. The girls had Home economics and the boys had Woodworking. I know my brothers made some nice pieces of wooden articles. We girls had sewing and cooking. I have to admit that I remember very little of it and probably would have forgotten even more had I not made this little garment cover in sewing class. My Mom kept it for me and I still have it. My friends Fran and Myrna remember that the teacher’s name was Miss Graham. They both recalled sewing a skirt. The said we learned to sew on buttons. Myrna made a potholder that was a pink owl with a large black stitching around it and she still has it. She thinks we made an apron and white blouse also. Fran remembers that we had to show the teacher each step we made like pinning, basting, etc. We remembered making a dessert, “Blanc Mange”. Doesn’t sound like I would have liked it since it is only flour, milk, vanilla and sugar…no chocolate. Fran thinks we made cookies also and probably lots of other stuff too. Looks like we learned a lot and probably had a lot of fun doing it. And at that age, many moons ago, of about 11-13 yrs old, we were probably quite proud of what we had accomplished.

I remember more about our music classes those years. I started out learning how to play the violin and how to take care of it. Somewhere along the line though, I was switched to an Alto, a small brass instrument. It could be that the teacher got tired of my ‘squawking’ on the violin and thought she could endure a little ‘beep- beep’ on the horn better. I have to admit, it may be true.

I have had this book for quite awhile. I think I picked it up years ago at a book sale. This is a 1951 Edition with a 1951 copyright. It has many essays, quotations and poems including some inspirational passages from the Bible. There is 489 pages and hundreds of authors including Alfred Lord Tennyson, Robert Browning, Emily Bronte and Rudyard Kipling to name only a very few. There are quotes from Dwight D. Eisenhower, William Faulkner and Benjamin Disraeli , Albert Schweitzer, Vincent Van Gogh, Marcus Aurelius and Winston Churchill to name some of them.

Great book to pick up and read anytime.

Speaking of little monkeys…. My friend Linda had a female Calico cat named Pacer. Linda said that she got Pacer as a tiny kitten and even then, the cat had very long legs.

Pacer figured out when she was quite young how to flush the toilet and it became one of her favourite things to do. She could jump up from the floor to the top of the toilet tank, lean way down, push the handle and the toilet would flush. She would watch the water swirling around in the bowl. Probably liked the sound also.

Watching the cat lean over so far made Linda afraid Pacer would end up head first in the toilet bowl. When the water stopped swirling, Pacer would push the handle again and start all over. Living in a townhouse at the time with very thin walls, Linda used to tie the bathroom door handle to a railing to keep the cat out of the bathroom when she wasn’t home so as to not disturb the neighbours with the continual flushing noise.

Linda said that Pacer didn’t seem to like other people in the house and when Linda had visitors, the cat stayed upstairs. One evening when she was hosting a group of friends, Pacer, as usual, was nowhere to be seen. One of the guests advised her that her upstairs toilet was running continuously. It didn’t take Linda long to figure out what was happening. Because she was home she hadn’t tied the bathroom door shut and Pacer was letting her know how she felt about Linda’s guests. What a cat!! What a little monkey!!