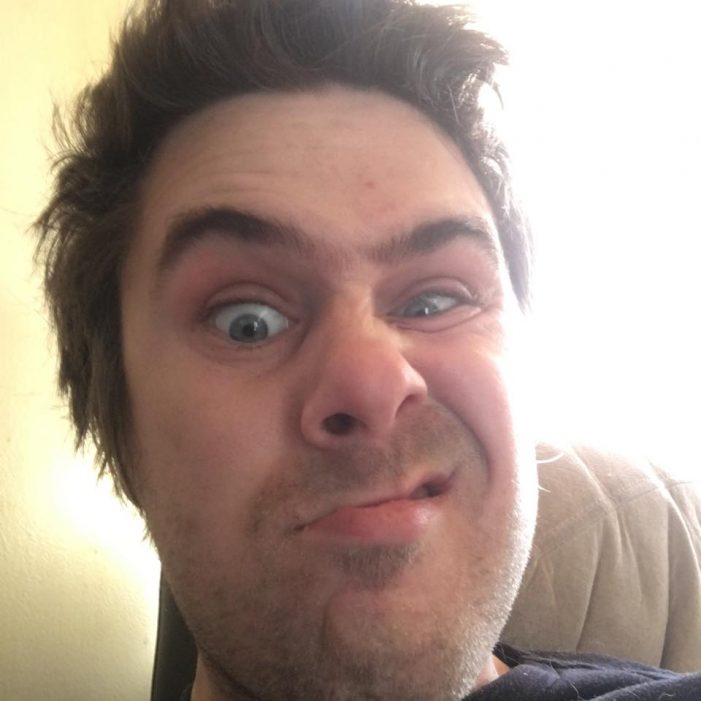 When I started CFN and Seaway Radio it was about views from the public. As I’ve shared publicly many times; nobody, not a single person, moves to Cornwall Ontario because they seek attention.

As a long time fan of talk radio and good debate I was hoping to achieve something here, but sadly, while like many places, there simply isn’t a public ability to converse without abuse.

Frankly that’s boring. Likewise, for those of us who’ve invested in CFN; whether it be cash or service; we really don’t enjoy weak, repetitive, and strange comments. There is no addition to the content or value.

Reading local social media frankly is scary. When actual thoughts are communicated many times you simply wish that the party couldn’t. We call it the Randy Sauve factor. Stupid, bullying, and pointless is boring. I didn’t enjoy wrestling either as a kid as I knew it was fake and really kinda strange.

And the ratio of time moderating to viewer support simply doesn’t justify the time expense any longer.

With social media being social media we’ll leave commentary to those circles. Viewers will still be able to post to our social media channels, but comments on CFN will be ending as of July 31st, 2019.

Comments in place will remain; even Jules.

In the end just look at our elected officials. Look at our supposed community leaders. Does anyone really want to know what Jim McDonnell or Rick Shaver think? Or Sue Stewart? Have you ever tried to have a conversation with these people? Or our closeted mayor? Or a jacked up on Eric Duncan who wants to be our MP? These folks are supposed to be at the top of the pyramid. Slide down and frankly it gets really scary! Almost as scary as talking philosophy with Tammy Hart!

So enjoy for these last few months. We listened for ten years. While there were some shining moments that will be cherished, this community simply didn’t support it like it didn’t its public art gallery or bereavement service, or so much that deserves to be supported.