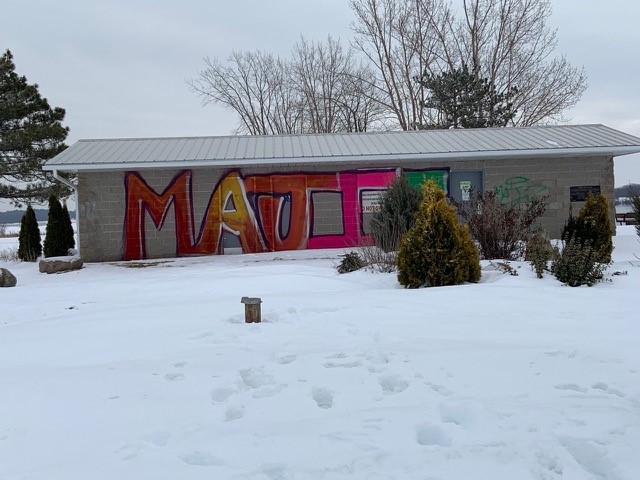 (STORMONT DUNDAS & GLENGARRY, ON) – The SD&G Detachment of the Ontario Provincial Police (OPP) are investigating several incidents after responding to 121 calls for service from Friday January 31, 2020 to Monday February 3, 2020.

Among these occurrences, SD&G OPP responded to:

(SOUTH DUNDAS ,ON) – On January 31, 2020 at approximately 8:56 p.m Stormont Dundas & Glengarry Ontario Provincial Police officers responded to a report of a public building (Beach Building) being damaged by graffiti on Elizabeth Drive in South Dundas Township. Investigation revealed that unknown culprits caused damage to the building in the previous hours.

(SD&G) – On January31-February 2, 2020 Ontario Provincial Police officers conducted speed measuring enforcement in SD&G and intercepted several vehicles for traveling at excessive speeds. The vehicles were impounded and their driver’s permits seized for seven (7) days in accordance to policy and were charged with Stunt Driving (Highway Traffic Act).

Investigation revealed that the adult driver was under the influence of alcohol.

Ashley BANKS (age 30) of North Glengarry, Ontario was arrested and is charged with;

– Drive a Motor Vehicle while Impaired

The accused was released and is scheduled to appear at Ontario Court of Justice on March 3, 2020 in Morrisburg.