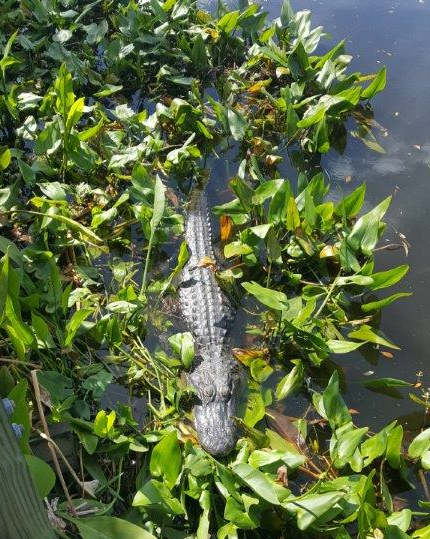 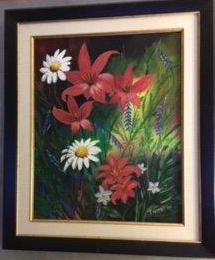 March came in like a lamb. Will it go out like a lion?? Have to wait and see. And…Willerton Willy was right – spring officially arrived March 19th. Now just tell “Old Man Winter” that!!

I remember the old poem we often said as kids:

Spring has sprung, the grass is riz.

I wonder where the boidie is?

He’s on the wing, but that’s absoid.

The wings are always on the boid.”

I came across this old “Pac-O-Snaps Album” of old photos which I think are about 1960. On the back of the album it says: Fullerton Drug Stores- Cameras, Films and Photo Supplies. Processed by Park Photo Service, Cornwall, Ont. It is something we don’t and won’t see today. Stores in the past were at 154 – 156 Pitt St. and the other at 354 Montreal Rd. in Cornwall. Today the store is at 170 Pitt St. and the second store is in the McConnell Medical Center at 820 McConnell. Fullerton’s has been opened since 1932. We used to get those wonderful mellow-roll ice cream cones at the earlier store at 154 – 156 Pitt when we were kids. Interesting phone numbers on the album back cover: WE. 2-6843 and 2-7535. Nice to have some old souvenirs.

Front and back covers of the Pac-O-Snap Album.

It seems everything I read about seniors health today emphases exercise as being of vital importance. In the April issue of Reader’s Digest is an article titled: “The Waling Cure” by Christina Frangou. It says that a daily stroll can improve your mental health, boost your social life and cut the risk of chronic disease. Very interesting article with practical advice for seniors.

I happened to find an old 2008 magazine I had kept -” Dr. Andrew Weil’s Guide to Natural Healing for Women listing 300+ tips for Every Age”. In one section on sleep, he says that regular practice of Tai Chi can help older people with better quality of sleep, longer sleep and fewer sleep disruptions with less daytime drowsiness and better concentration. Very interesting article.

A fun exercise is ‘dancercise’. I love to do it to an old tape of the Drifters Greatest Hits .”Up on the Roof” and “Under the Boardwalk” as examples are very rhythmic and lots of fun to dancercise to as an alternative form of exercise.

Also some people walk around their building floors or around their home for ten minute intervals to keep moving especially in bad weather when they can’t get out to walk as much.

My snow bird relative in Florida sent me some photos of her ‘new friends.’ Whew!!! No accounting for taste sometimes. She likes this “guy” because she said that he doesn’t talk a lot.

Bet he EATS a lot ,
though.

My friend Su Thompson , a very talented local artist, showed me her lovely oil painting of a beautiful flower arrangement.

She said she was inspired by the artistry of Tom Thomson.

With this Pandemic scaring all of us, I wonder how the homeless people will manage???

Where can they shelter with no home? I haven’t heard or seen much on TV about the situation they face. We see pictures on TV of some laying on the street under blankets. I wonder how it will work out for them???

Tiger moves his large water bowl with his paw and lets the water splash on the floor. Then he lays down in some of the water and licks it off the floor. And then he ends up with the fur drying in little areas and it then mats. But…if a morsel of his food falls on the floor from his food dish , he won’t eat it. What a cat!!

Lately when he is sleeping in his house he faces the back off the house and his tail sticks out the door. If I talk to him his tail wags. So cute.

A friend sent me some one-liners:

1) Nurse came in and said, “Doc, there’s a man in the waiting room who thinks he is invisible. What should I tell him?” The doctor said to tell the man that he couldn’t see him today.

2) There is an email going around offering processed pork, gelatin and salt in a can. If you get that email, don’t open it. It’s spam.

3) Bread is a lot like the sun. It rises in the yeast and sets in the waist.

4) I am taking care of my procrastination issues; just wait and see.

5) If a cow doesn’t produce milk, is it a milk dud or an udder failure?

6) Apparently you can’t use “beefstew” as a password. It is not stroganoff.

7) I am so old that when I was young we actually had to win to get a trophy.

8) We’ll be friends ’till we’re old and senile and then we will be new friends.