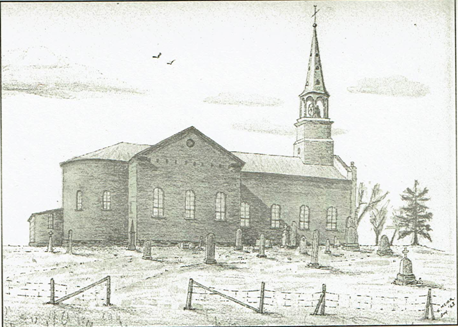 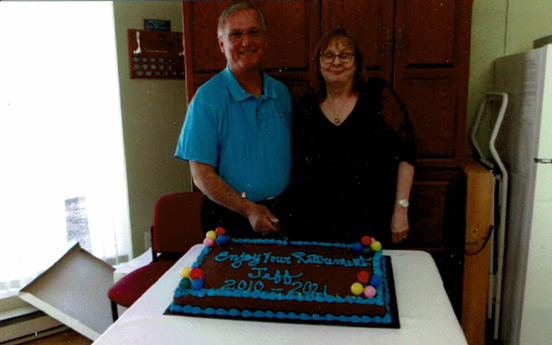 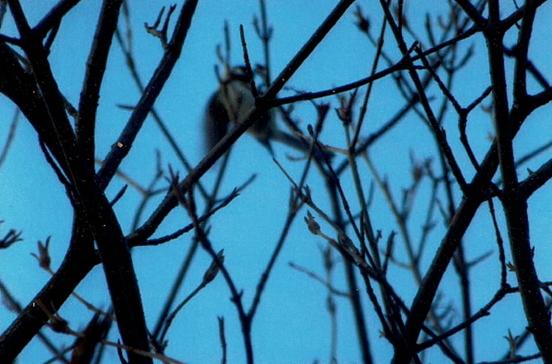 APRIL 18, 2021 – Sport fans are happy these days with a wide variety of games on TV such as baseball, basketball, hockey, soccer starting soon and for awhile we even had curling.

Found a handi-note card which has this sketch of the Roman Catholic Church in St. Raphael s, Ontario. Unfortunately I cannot read the signature of the artist but the date looks like 1968.

The church burned in 1970. According to the web site it was the earliest Roman Catholic Church in English- speaking Canada. The outer stone walls were spared and later stabilized by the Ontario Heritage Foundation. The Ruins were declared a National Historic site in 1999.

When I worked at Mount Carmel House Treatment Center in St. Raphael’s in the 1980s and 1990s, some of the staff often went to the ruins for some relaxation at lunch time because it was a fair walk and also the site was so peaceful. One of the counsellors, Willy Hassel, found a spot on the altar where, if you sang, your voice resonated around the air in stereo. We sang hymns such as “How Great Thou Art”, “One Day at a Time”, and “Amazing Grace”. Then we would leave the ruins, cross the Kings Road and walk down a long driveway to the Center. We often met others walking, enjoying the fresh air, listening to the chirping birds and watching squirrels and chipmunks running around on the lawn. Sometimes we even saw a Mamma groundhog and her baby scampering around. Some people out for their break would walk down Frog Hallow Road; pass the convent which was there at the time and on to the bridge and back. Then, we would all return to work, refreshed.

Here is a cute limerick for fun:

A creature of charm is the Gerbil.

It grazes all day

On bunches of hay

Passing gas with an elegant burble.

Jeff Bates, Maintenance Supervisor of Beek Lindsay Seniors Residence, has recently retired. In this photo Jeff is seen with the House Manager, Francine Ayotte, in front of his vey delicious looking retirement cake.

We wish Jeff all the very best in his retirement.

Bob Katz, a local bird watcher and amateur photographer, was watching a ‘woody ‘woodpecker one day flittering on and off a bird feeder. Finally the bird rested on a tree branch and actually stayed in one spot long enough for Bob to snap a photo. Bob said it was as if the bird was posing for him for a few seconds.

Great shot, Bob. Thanks for sharing.

On March 28th. 2008, I got Tiger from the SPCA, 13 years ago. He was 5 years old at the time. In June he will be 18. He has been the sweetest and most adorable cat and pet all these years. Slowing down a bit and I often call him a ‘Big Baby’ but then, he is one. Likes to be pampered….and why not, eh? So grateful I still have him.

Joke sent in by a friend:

A grandmother was telling her little granddaughter what her own childhood was like.” We used to skate outside on a pond. I had a swing made from an old tire; it hung from a tree in our front yard. We rode our pony. We picked wild raspberries in the woods.” The little girl was wide-eyed, taking this all in. At last she said, “I wish had gotten to know you sooner!”