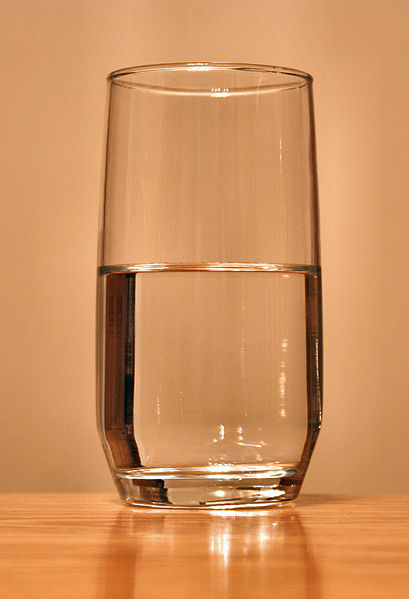 September 26, 2021 – It was an amazing finish to a frankly disappointing season last year. Injury to your franchise player, mental health issues for your most expensive forward, dealing with a pandemic, and literally backing into the playoffs in a weakened single season division.

Them’s not betting odd conditions. Add in your opposition losing top players in the first two rounds and the next thing you know you’re at the party to see who takes home Lord Stanley’s Cup.

I write screenplays by trade. I’d never make up that scenario, but Montreal has a lot of ghosts fighting for them as best they can every season. The storied franchise sometimes simply gets lucky.

And while everyone in the franchise deserves thanks for last season there are cold realities in the game of hockey. The team really wasn’t that good last season. The refs call things in the regular season that they don’t in the playoffs and the “Clydesdales” are older this season.

KK is gone and frankly this writer is happy. The team bungled his development and should never have drafted him when they did . There were much more valuable options. We owe Carolina a debt of thanks for bloating their salary this season in the division and coughing up a 1st and 3rd. One might ponder that if another team outside the division had offered a 1st and 3rd for KK Bergy would’ve been all over it.

The drama show that was Phil Danault is finally over as well. The offense for Phil simply wasn’t there historically. Maybe he’ll have a career for the Kings? Dvorak will be an improvement; maybe not defensively, but in the room, and on the ice. I expect him to up his point totals now that he’s finally out of the desert.

Hoffman in, Tatar out . Overall it’s a step backwards, but Hoffman offers areas of strength that the team needed, and at a bit lower salary.

And the strength of the turnover this season is that it gives the Habs a bit of cap relief, and a few francophones for the base. Matty Perreault may have a good season with the Habs.

Weber and Byron starting on LTIR also gives the team cap relief. If the Man Mountain produced as much value on the ice as he gets ink off of it the team would be ahead. I’ve never been one for excuses and drama when it comes to building a hockey team or looking at asset value. The limited offense Shea contributes didn’t offset his aging diminishments for his cap hit. Byron is a player I like, but that contract was horrible . If the Habs can squeak into the playoffs this year I expect both to be back for the last dance.

Cole Caufield has been rushed. Hopefully he won’t be another Gilbert Dionne, but some of the pundits expecting 35 goals from him this season might be a bit optimistic. 15-25 goals would be more accurate, and I don’t think he’s 1st line material yet. The poor kid needs to develop and learn.

Strengths: Depth. Bergy seems to have shifted to throwing up full rosters . The Habs are very strong on the wings. They have about six players who will be in the AHL and lower leagues that have the potential to be top 9 forwards and top 4 defenders which isn’t too shabby.

Weaknesses: Management. Bergy gets some good kudos, but frankly there are more negatives. Ducharme did not impress at any point last season including the playoffs. The team actually played better when he was off with Covid. The team needs a new vision at this stage and the best that can be said is that it’s in better shape for whoever takes over. They also need to improve their cap and asset management.

In this age they need to draft and develop better. There are teams (like Tampa & Dallas) that have worse draft picks because they’re better teams that are getting more value out of the draft. There simply is no excuse for a well heeled franchise like Montreal not being at the top of the league in this area as there is no cap hindrance and the team has the special need of having home grown stars.

An aging core. Most of Montreal’s core is over 30 or about to turn 30. That’s not good.

This year will be interesting. Depending on injuries and bounces there is a chance that the team gets a wild card spot, but on paper they don’t make it as the roster currently stands.

They still need a centre and a top four D man that can contribute offensively. Right now it’s Petry which means he will be keyed on more than he should and Jeff is 33. I like Suzuki and Dvorak, but as a 1-2 at C they don’t compare strongly to actual Cup Contending teams. From there Centre quality for the team falls off of a cliff. That needed to be addressed and hasn’t.

Bonus: I still think Carey Price ends up in Seattle before the start of next season.

HOCKEYCRUNCH – Can the Habs Make the Playoffs? By Jamie Gilcig added by admin on September 26, 2021
View all posts by admin →