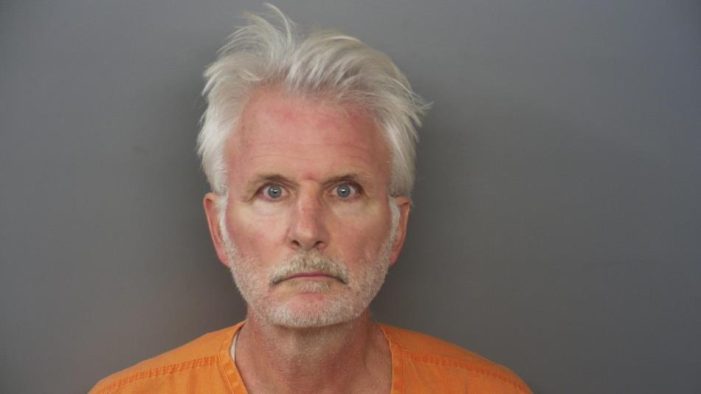 OCTOBER 19, 2021 – We get emails. Lots . It’s saddening when yet another horrific Cornwall Ontario story continues the saga of Sexual Child predatory behavior.

To whom it may concern,
Morbern, a multi million dollar textile corporation, with offices and reach all over the world has attempted to cover up the sexual indiscretions of a Cornwall Ontario resident.

Patrick Diebel, the VP of Research and Development for over 7 years, was recently arrested in Hendricks County Indiana USA with the intent to rape a 14 year old whom he contacted over the internet. Based on rumors around the company this is not his first time enlisting sex with a minor while on work trips.

Thankfully this time it was a sting operation that caught him in this attempt. Morbern has previously been provided information by a client that he has attempted to pay for sexual favors to that client , however nothing was done by management John Weaver nor the owner Mark Bloomfield.

Email transcripts recently obtained provide that upper management was aware of his actions. They have even chosen to continue his employment even after the arrest stating they will wait till the investigation is concluded to make their decision.

Meanwhile Patrick Diebel is out on bail and has been released. Please find attached documents and internal memos regarding their stance on this matter. This type of sexual behavior has happened many times within Morbern and is part of their company culture of the “boys club”. Please find attached documents that help to bring light to a large corporation that is complacent not only with sexual predatory efforts but also the attempted rape of a minor.

None of these allegations have been proven in court. We do know that Mr. Diebel was caught in a video sting in the US and charged by US police.

And we have his arrest sheet.

CFN reached out to CEO Mark Bloomfield in Montreal and he suggested we call the company tomorrow morning for a press release, but as Morbern has not provided CFN with previous press releases we decided to move forward after viewing the video above.

There are also the allegations that officials at Morbern have covered up issues related to Mr. Diebel going back to July.

Mr. Diebel was suspended from his position at Morbern which he’s had since 2014 according to his linked in profile page. He is out on bail and it appears has not been charged in Canada at this point.

CORNWALL ONTARIO – Morbern VP PATRICK DIEBEL Busted in US & Outed on Video. By Jamie Gilcig added by admin on October 19, 2021
View all posts by admin →