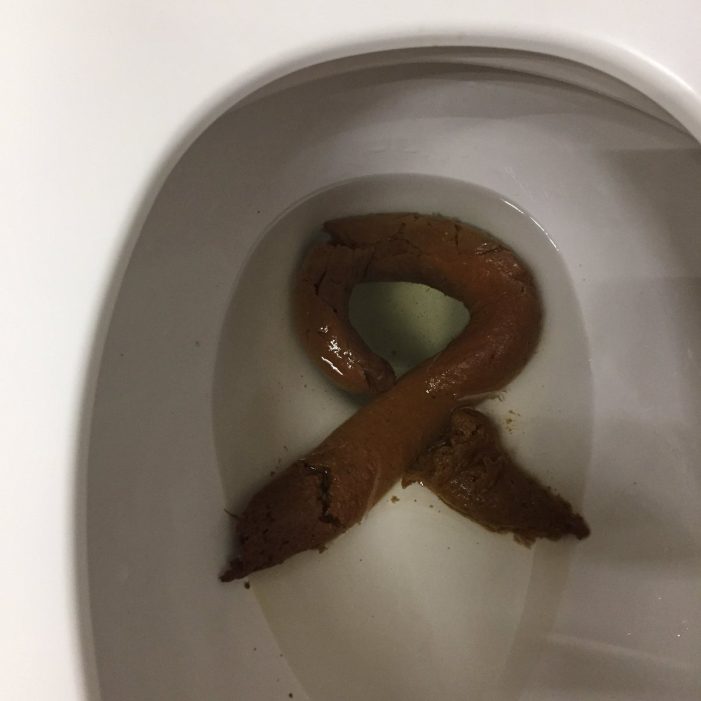 October 20, 2021 – The surprise isn’t that this incarnation of the Habs are bad, but simply how bad they are playing.

Clearly their coaching has failed. In the off season the Habs did make some positive moves. While the Gallagher contract is putrid and ol stumpy is making prognosticators like myself look kinda sorta like we know what we type of; at least Bergy didn’t give the same shite contract to Denault, and Tatar.

Frankly the team backed into the play offs with an aging Shea Weber. Carey Price played a chunk of last season, but wasn’t very good during the regular season.

Missing them isn’t the reason why the team is 0-4. Jake Allen, other than the brutal raping by San Jose, hasn’t been the problem.

The Habs D has. Chris Wideman, who’s been tragically one of the habs best performers on D this season isn’t enough. He’s a good 5-6 with some PP time.

That the Habs clearly were not prepared to start this season lies at the feet of Coach Negative Record.

That Bergy was allowed to enter a lame duck season is boggling. Either replace him or resign him. Who is running the show? Is it Molson himself? There are no heir apparents in the organization.

Gerald Gallant would’ve made a great coach for a young and changing Habs team, but the Rangers nabbed him. Running Clydesdales in 2021 isn’t a great strategy, and poor overworked Jeff Petry is being keyed on because none of the other top 4 D can really move the puck.

This season wasn’t looking good from the start. Maybe Molson wants a good pick for next year’s draft in Montreal? Maybe that’s the plan? If it isn’t the results on the ice are disturbing and not easy to fix.

Clearly Mr. Ducharme doesn’t have the room. Or at least Stumpy Gallagher whose early numbers are appallingly bad.

Can the Habs turn things around? Not with the status quo. Maybe it’s time to see if Savard is up to being a team Prez and bringing Patty Roy back? It might not get a better result, but it certainly wouldn’t be as brutally boring and pathetic as the product we’re seeing right now.

Today’s NHL is about asset management. Right now the two lead balloons that were Carey Price’s contract and Shea Weber are hopeless. Price should’ve been dealt to Seattle this offseason and that fell through. Perhaps the Habs were “Pennywise, pound foolish?”

Except that it’s the fans that pay the Price. And all they’ve got this season for their support is a great big honking turd.

HOCKEY CRUNCH Habs 0-4 Start. Time for Geoff Molson to Wake up. By Jamie Gilcig added by admin on October 20, 2021
View all posts by admin →