Cornwall, a city with a world of possibilities, unless you’re an East End Kitten sadly. Today media released that one COREY DENNISON pled guilty to 12 counts of the 60 he was charged with. Original police release: CRUELTY TO ANIMALS, KILLING AN ANIMAL, BESTIALITY, CAUSE INJURY TO ANIMALS, BREACH Cornwall, ON – Corey Dennison, 29, […]

It’s funny how a single word can potentially have such a large meaning. News of two facilities shutting down and Loblaws creating an automated distribution centre here has many asking how many jobs will be created in Cornwall and where will those employees be coming from as Cornwall has a huge shortage of qualified labour? […]

IMPAIRED OPERATION On Tuesday, December 24, 2019, at 6:00 AM, Akwesasne Mohawk Police received a report of a vehicle parked on the side of the roadway on the area of Hilltop Drive and Third Street in the village of Kana:takon, Akwesasne, Quebec. Police located the vehicle and spoke to a female who appeared to be […]

Editor’s Note: We apologize for the late publication of Dawn’s column due to technical upgrading of the site. The Beek Lindsay Seniors Residence held their annual Christmas Food Drive to benefit the Food Cupboard at Trinity Anglican Church over the Christmas Holidays. In this photo, Pat Marchand is adding some food to the donation box. […]

A Lot of Assaults in Cornwall Ontario #OPS Police Blotter 010620

Cornwall Eateries with the Most EOHU Inspection Infractions for 2019? 010520

It’s that time of the year. It’s interesting. The EOHU has changed its access to information about food inspections. There also seem to be less of them. Is one inspection(not counting direct follow ups) enough? Also, just because an eatery has a Green Pass sticker doesn’t mean that all are equal. Some have a multitude […]

BREACH              Cornwall, ON – Peter Garlough, 39 of Cornwall was arrested on December 31st, 2019 and charged with breach of recognizance. It is alleged the man failed to report to the bail supervisor program as directed and police were contacted to investigate. The man was located at his residence, taken into custody, charged accordingly […]

DOMESTIC ASSAULT, THREATS, MISCHIEF Cornwall, ON – A 48-year-old Cornwall man was arrested on December 30th, 2019 and charged with domestic assault, threats, as well as two counts of mischief under $5000. It is alleged during an altercation with his girlfriend, the man assaulted her, made threats to harm her, as well as damaged two […] 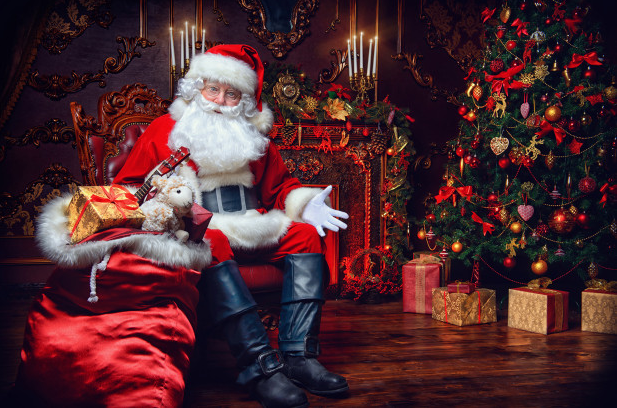 DOMESTIC ASSAULT, BREACH Cornwall, ON – A 35-year-old Cornwall man was arrested on December 23rd, 2019 and charged with domestic assault, as well as breach of recognizance for contacting his wife and being within a certain distance of her. It is alleged on October 24th, the man assaulted his wife and police were contacted to […]

Boost Your Chances of Acing the Canada Citizenship Test

If you are keen to become a Canadian citizen, one of the things you will have to do is take the citizenship test before you can be considered. This is an important test and naturally most people are nervous about taking it. It is important to be properly prepared for this test, and there are […]

BREACH Cornwall, ON – Paul Poirier, 48, of Cornwall was arrested on December 20th, 2019 and charged with three counts of breach of recognizance for contacting a certain person, being within 100 metres of the person, as well as failing to keep the peace. It is alleged on December 13th, 2019, the man spoke to […]