Time flies when you’re having fun (well..fun-ish might be more accurate cause sometimes life is a pain in the ass). This year the Ottawa International Animation Festival (OIAF) turns 40. The OIAF exists to celebrate the new, the ground-breaking and the exceptional animated works that are out there.  We don’t care if you won awards or […] 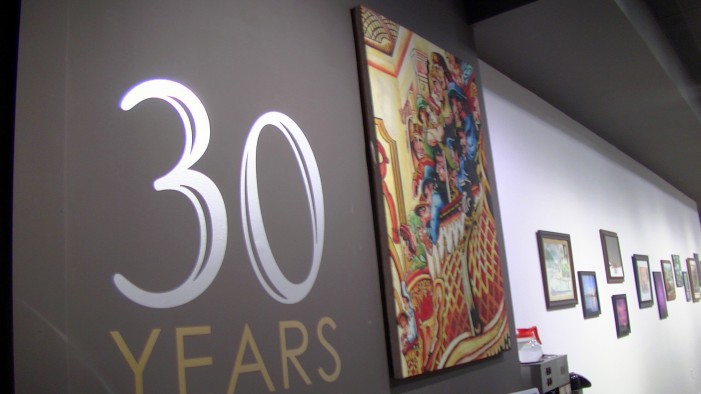