(LEEDS, ON.) –   Officers of the Leeds County Detachments of the Ontario Provincial Police (OPP) are continuing investigations into incidents involving impaired drivers. On July 11, 2018 at about 6:45 AM O.P.P officers were called to the parking lot at Shorelines Casino in Leeds and the Thousand Islands Township. After an investigation 33 year old Sahil ARORA of […]

Tips for Playing With Real Money in an Online Casino DEC 15, 2016 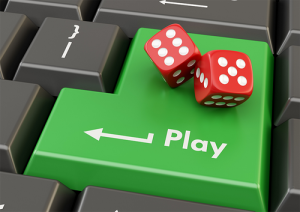 Only best online casinos to play for real money Casino’s are a building where gambling games take place. Casinos became extremely popular in 19th century when government ‘s  tried to take gambling business under its control. Main gambling games haven’t changed since that time, they are: roulette, card games such as baccarat, poker, blackjack, […]