Every gamer knows the story of Lara Croft, one of the most iconic video game heroines of all time. Starting from her first appearance in 1996’s Tomb Raider to her latest incarnation in the Shadow of the Tomb Raider in 2018, she has grown from a clumsy yet determined explorer to an expert adventurer and […] 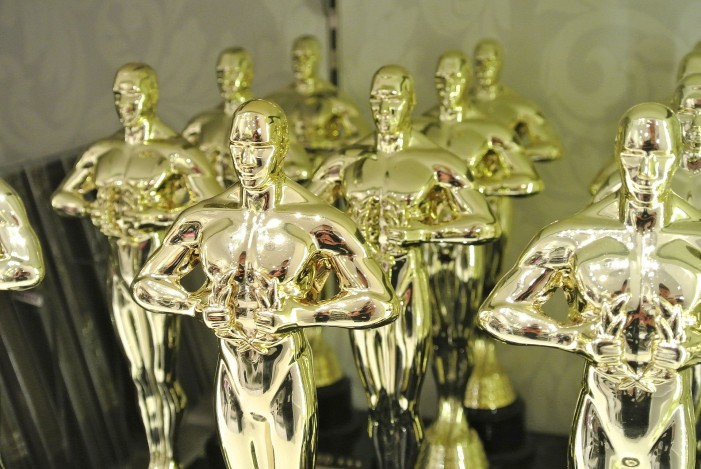 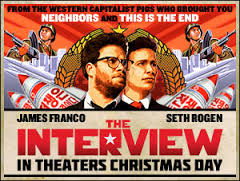 CFN – Remember the amazing movie by the late director Robert Altman called The Player starring Tim Robbins as a studio chief?    It was a sanitized version of some of the bizarre head games that go on in “the biz.” Or one of my faves of the 90’s, Swimming With Sharks starring Kevin Spacey, […]