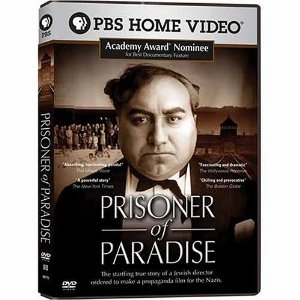 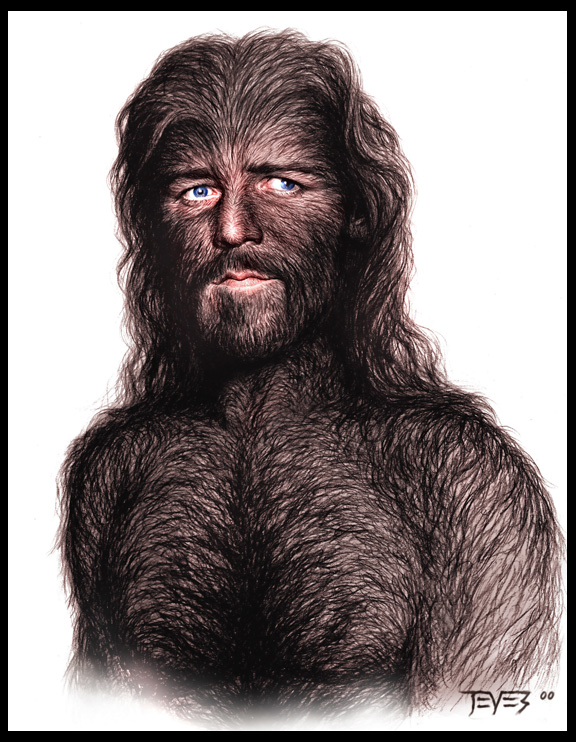 I was supposed to make an announcement yesterday and delayed.  Frankly I wrestled with whether to go public or not, but after much thought and consideration I have decided to be go through with the announcement.

Some may know that my background isn’t journalism, but screen writing.

When I started I locked myself away and wrote like a fiend.   I literally rented a basement loft in an old factory in St. Henri in Montreal and had the time of my life.

When I came out of the cave I had a full portfolio of finished screen plays, pitches, and treatments.   I love the creative flow and ease of screen writing compared to writing a novel.

I went off to Toronto and landed an agent on my first try at one of our country’s most prestigious lit agencies at the time.    I had action on my calling card screenplay “Bingo the Monkey” girl about a deformed girl in a carnival during WWII.  It was gritty and ugly and it also taught me a lot about what happens after you finish your opus.  The talent might be there in the writing; but the craft comes out in the editing and rewriting as you literally are using a different part of the brain.

In 1996 I headed off the Los Angeles to take my wares to market.  I made a ton of rookie mistakes; but the biggest one I made was in a 12 Step meeting room where I succumbed to the cajoling of a fellow writer/producer by the name of Stuart Sender.

Stu had done some interesting stuff politically.  He had smuggled material out of South Africa for Nelson Mandela and had worked in journalism himself.   He was more of a producer than writer.   He did write, but the magic was never there in his stuff.  He also was married to one Julie Bergman whose parents had written all the music for Barbra Streisand’s movies.   He went to synagogue with Dustin Hoffman and Stephen Spielberg. Penny Opera and that he wanted to work with me on “Herr Direktor” which was an amazing piece of material I’d crafted about Kurt Gerron who was the first Mack the Knife on stage and had been in the Blue Angel with Marlene Dietrich.   He also had worked with Peter Lorre and all of the greats of German Cinema before the war.   Herr Direktor was a flash of lightning I’d had after reading a footnote in a book.

It wasn’t so much a holocaust piece as much as how the obsession of a man can take him to the darkest of places, and that a person could still carry that flame to the end.  Kurt at one point was forced  to direct a propaganda film for the Nazi’s while a prisoner in the Theresienstadt Concentration camp.  It’s stunning to see the craft he exhibited under the most extreme conditions.

He and everyone attached to the film, including over 1600 children, were then wiped out in Auschwitz.  It’s rumored that the guards made him sing Mack the Knife as they marched him into the gas chamber.

It was meant to be a feature and we’d had some of the most bewildering people want to play Kurt including at one time John Travolta.

Stuart brought in Oscar winning director Malcolm Clarke to direct a documentary and I was credited originally as Co-Producer.   As a matter of fact Malcolm just won the Best Short Subject Oscar for The Lady in Number 6: Music Saved My Life.

I enjoyed my time working with Malcolm, but Stuart kept ruffling the waters until it became clear that the company that his wife had worked for; Egg Pictures, which was Jodie Foster’s production company was going to enter production into something called Flora Plum, also set in a carnival.  It essentially was a rip off of Bingo the Monkey Girl with the exception being that they switched roles. The Russell Crowe character would be the Ringmaster who had the same deformity as my fury chick and the the “waif” , to be played by Claire Danes was the villain.  Essentially they turned BTMG into All About Eve.   Meryl Streep was to play another role that was  again similar to my screen play.

I actually had people congratulating me about making a sale to Egg; but there was no sale.   Four of the biggest firms in Beverly Hills were willing to take my case if I was willing to give them a $25K retainer which most struggling writers didn’t have.  In the biz though it’s a small world and while I couldn’t afford those firms if I’d wished I could get a contingency lawyer in a heartbeat.   The fact that those firms were willing to take the case essentially stated that I had a case as they don’t like to lose and rarely do.

Jodie would not go on to make any movies for over a decade as she could not get what’s known as E&O insurance.   As a matter of fact I was told that even if she had wanted to have her lawyer Matt Saver try and resolve this it could be a form of liability.  I’m sure she would have made an amazing movie with an amazing cast.  At one point the buzz was that one of my favorite filmmakers, Luc Besson wanted to help produce the movie in Europe with an ultra low budget; but the project again couldn’t be insured.

Shortly after Stephen Spielberg, who had written the first check for what would become Prisoner of Paradise, had his name erased from the project.  It turns out that my treatment for the next Indiana Jones movie had too many similarities to what would become his movie.   My treatment still had the Nazi’s in the game, but I had brought back Karen Allen’s character and I had Indy have a child in the movie, although I modeled mine on Indy having a daughter named Jr. because frankly it would’ve been hotter with a lot more options for the future of the franchise and nothing is more magical than the Father/Daughter relationship, especially in that context.

Stealing ideas in Hollywood isn’t against the law unless there’s malfeasance.  Laws are written to protect the expression of ideas.   Also Hollywood is a very small town and suing people, even if you’re in the right, is usually not a recipe for career success.

I’d achieved my goal of finding out if I was good enough.  Not everyone’s first credit get’s an Oscar nom and mine did even if I only managed to retain an associate producer credit on Prisoner of Paradise.  In fact I had the option to pull the nomination but chose not to because in life you never know if you will get another chance to make the finals.  And to me the Oscars are like making it to the Stanley Cup no matter how political they are.

I helped my friend Ian Thuillier get an Irish Oscar nom on his first project as well as I gave him the structure of how to relay his documentary Dark Room.

Screen writing after that for me became another Dark Room.  I knew I had the goods, but I didn’t have the stomach for the deals and thieving. I guess I wasn’t tough enough for that kind of stuff.  So I took my box of projects and headed home to Canada.

Fast forward twenty years and I’m proud to say that I have completed my first draft screen play since 1999.   Dirty Town Under a Crooked Bridge has been in the works for awhile.   It’s been inspired by my time here in Cornwall running this very newspaper and dealing with a cast of characters that seem far more movie like than the real live folks that they are.

Midnight Under the Garden of Good And Evil has been one of my favorite films.  I loved the surreal flavour  captured of the community portrayed in the movie and frankly Cornwall has a very distinct flavour which I hoped I have captured and refined.

Now I’m taking a break from the draft.   I have to go and with hammer and chisel work on it before doing a rewrite ( I plan on taking at least a month off pretty soon) and taking it to market in 2015.

We’ve already had some interest in it.   It’s funny the names suggested to play my character in the movie.  I think my legal savior Jim Moak is rooting for Robert Duvall to play himself.  🙂

The key factors in finishing the movie was the destruction of our bridge and this election.  Both are pretty much done now.

CFN is for sale and has been for some time.   I think we changed the community in many ways.   I think we all got to see the good and the bad in people; especially those in power.

I’ve seen a lot of bad people fall by the side in the last near six years. Chris Savard, Scott Armstrong, Paul Fitzpatrick, Denise Labelle Gelinas, Gilles Latour, Traci Trottier, and now Mayor Bob Kilger, and councilors Syd Gardiner, and Glen Grant.   I hear a few more might be about to go down in flames soon too, and I’m sure I’ve forgot a few names.

If I have my way the premier of DTUCB will be at The Port Theatre in 2018.

And that ladies & gentleman is my announcement, for now.  More to come.

And thanks to all.