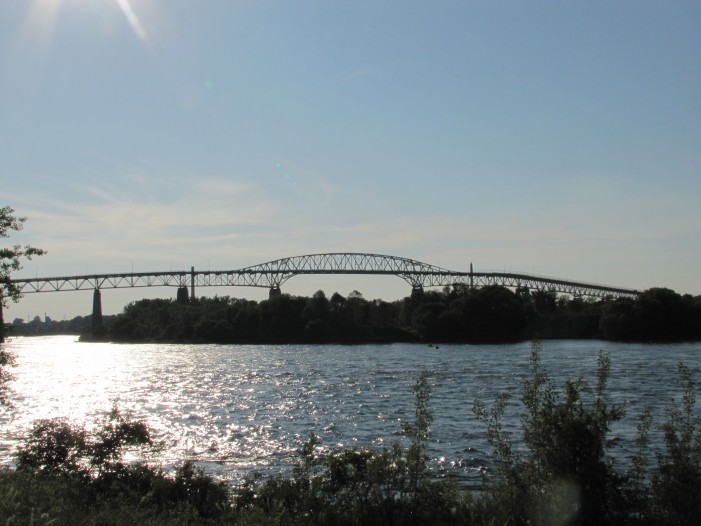 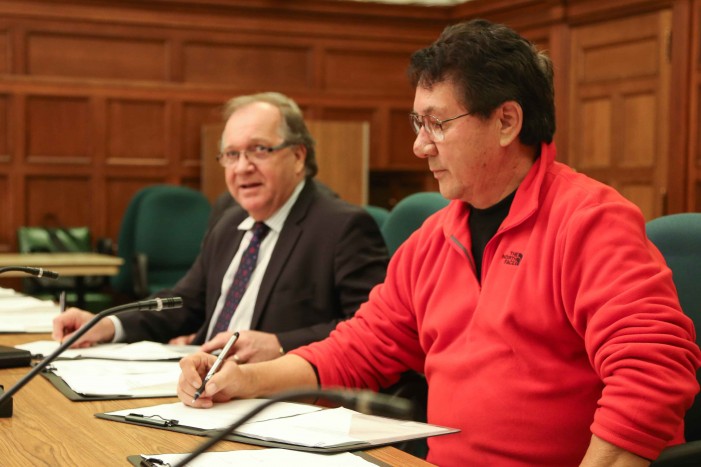 AKWESASNE – On Monday, November 4, 2013, Minister of Aboriginal Affairs and Northern Development Bernard Valcourt and Mohawk Council of Akwesasne Grand Chief Mike Kanentakeron Mitchell announced the signing of Agreements-in-Principle on governance and the management of lands. The signings represent significant steps for the Entewatathawi (“We Will Govern”) process that is working to give Akwesasne greater control over the decisions […] 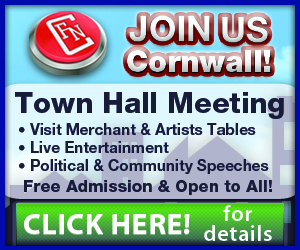 Akwesasne – United Nations Special Rapporteur James Anaya visited Canada this week on a special assignment, conducting hearings across the country to examine the relationship between the government of Canada and First Nations people.  Mr. Anaya made Akwesasne his first stop on Oct. 7, hearing presentations from community officials on Akwesasne’s experiences with the Canadian […]