BREACH Cornwall, ON – A 42-year-old Cornwall woman was arrested on November 2nd, 2018 and charged with breach of probation for being outside after consuming alcohol, for contacting her boyfriend after consuming alcohol and failing to keep the peace. It is alleged the intoxicated woman breached her conditions on November 2nd, 2018 and an investigation […] 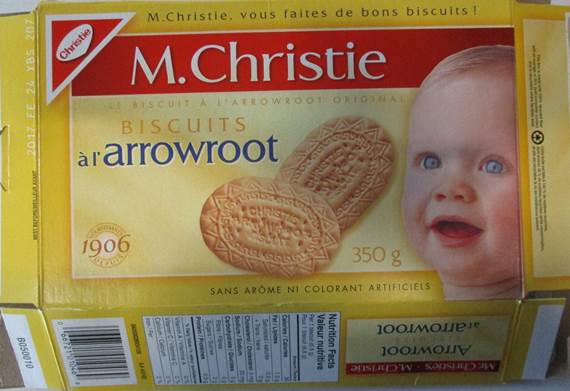 It was bewildering to get a phone call at CFN from a very upset Cornwall Ontario Mom.  Laurie St. Pierre is a hard working mom of two with no criminal record. According to her and her ex husband, court documents state that they currently have joint custody with Ms. St. Pierre having primary residence. They […] 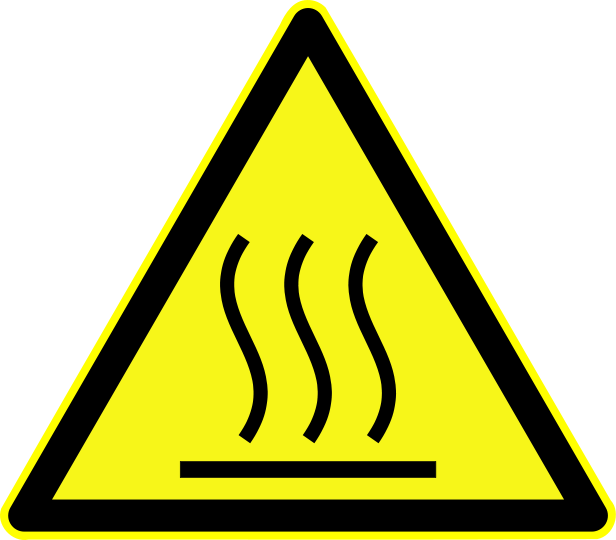 DOMESTIC INVESTIGATION (South Dundas) – On May 20, 2016 at approximately 9:39am, Stormont, Dundas & Glengarry (SD&G) Ontario Provincial Police (OPP) officers responded to a report of a domestic situation at a residence on Victoria Park Crescent, South Dundas Township. Investigation indicated that an altercation between an adult female and her common law husband resulted […] 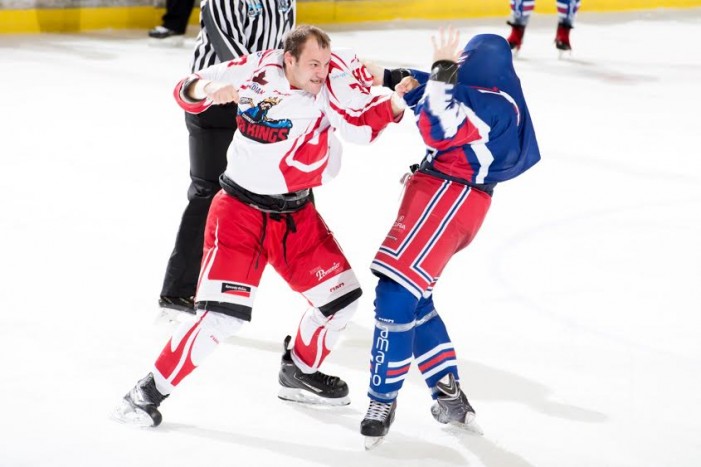 Clement Charged For Fire Arms – OPP Regional Round Up for OCT 6, 2015 CCPS OPS

BREACH PROBATION Cornwall, ON – Francois Ouellette, age 57, of Cornwall, was charged while in custody with two counts of Breach of Probation on October 5, 2015, in relation to a criminal investigation which commenced on October 1, 2015. He is bound by a Probation Order with the relevant conditions to keep the peace and […]

Are you looking for the largest market share in this region?   Do you want to reach over 100,000 people per month? The Cornwall Free News is for sale and we’re hoping to be sold before the end of 2015!    Now is your chance to have not only access to the Cornwall market, but […]