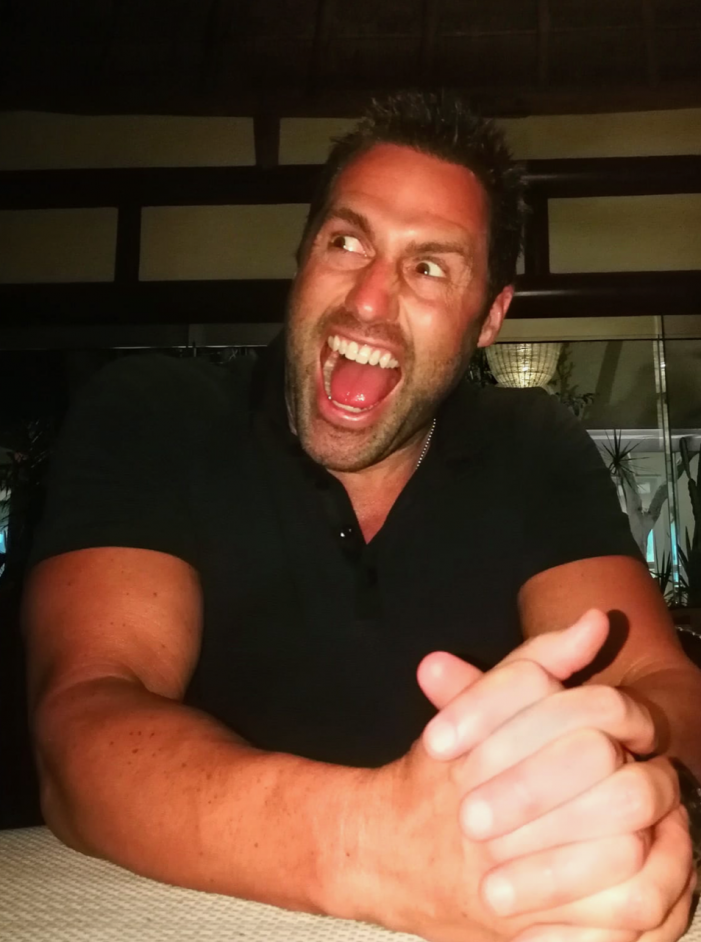 By Mary Anne Pankhurst There’s no doubt that vaccine misinformation harms and kills people. Globally, the evidence for that is in. But do you know misinformation is also a money maker? Fact is, Big Misinfo is a profit-making leviathan. It breaches in both physical and online communities, all tangled up with noxious and weedy conspiracy […]

Shaver Charged by Cornwall Police for Threats on Social Media 111418

Confused about how to get your website up the rankings in search engines? Do you have an older website or did you overpay for older technology?  Is your site mobile friendly?    Are you getting value?  Do you want to? Social Media excite and confuse you? Custom Web Design, support, consulting, graphic design,  and services!   Social […]

OPP INVESTIGATE ASSAULT AT HIGH SCHOOL   (TOWN OF PERTH, ON) – Officers from the Lanark County Detachment of the Ontario Provincial Police (OPP) supported by Detectives from the Lanark County OPP Crime Unit are continuing to investigate an assault involving students from the Perth and District Collegiate Institute (PDCI).   At 11:30am on Thursday March 22, 2018 […]

Social Media Video Release Date: July 24, 2017 Kingston Police have become aware of a video posted to social media today where an elderly gentleman passed through a barricaded area due to flooding and became stranded in deep water. The audio portion of this video captures a male berating and using profane comments towards the […]

CORNWALL Ontario – Jim Brownell is very upset.  He’s ranting on his facebook page about yours truly. His invective is pretty out there for the normally mild mannered and polite retired school teacher and former Liberal MPP for our riding. I have been a huge supporter of Mr. Brownell, but sadly; due to the Liberal […]

Is facebook about to become the new Myspace? A Communication Company You can’t Communicate With by Jamie Gilcig

CFN – Will facebook survive this century?   A mammoth in Social Media facebook has no match today; but then again Myspace had no match a decade or so ago. For a communications company loved around the world it’s nearly impossible to reach facebook itself.   Recently we have discovered that first hand. For five […]