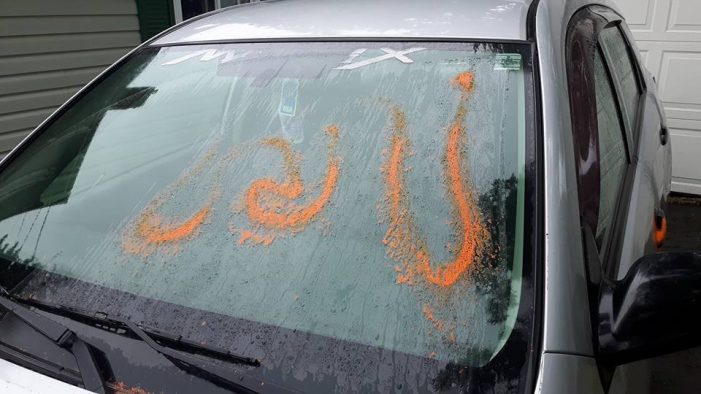 Cornwall Ontario – A rash of cars were spray painted over night in the East End of Cornwall, around Gloucester and First. For one hard working mom it was a bit disheartening to find her car splashed with the Orange paint. I almost feel sorry for anyone who has such a pathetic life that they […] 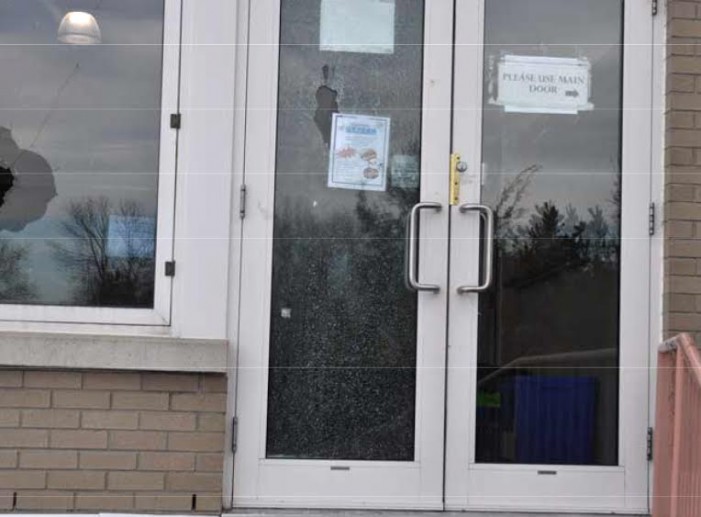