Why Reducing the GST was wrong and why the HST is a more fair tax. 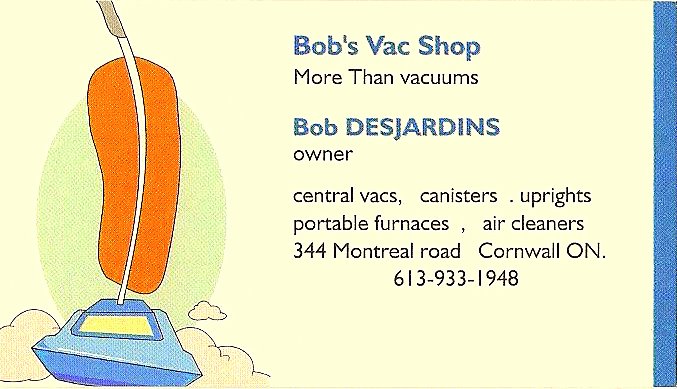 Nobody wants to pay tax.  I sure as heck don’t.   Taxes though, like death, are something you can’t avoid.   The challenge for society is how to tax fairly.

Doctrines can be voted on and discussed, but the status quo is that we Canadians, whether at Federal, Provincial, or Municipal levels vote for people whose jobs essentially decide how much we are taxed and how.

If you live and work in Cornwall and own your own home you’re probably not a happy camper unless you own your own business and can write off a lot of your income.  For example a few years ago I had a gross income of over $130,000 and paid less tax than when I was just a working stiff making $35,000 in a year.

That’s the system we live in.   Right now my family pays over $3,000 per year in property tax on our home, plus Provincial and Federal income tax.  It’s not pretty, and would be even uglier if I were making a better wage which this year I’m not.

What we do pay is GST and PST.

L I N K Interesting story in the Vancouver Sun.  “The study, released this week, recommends governments start shifting taxation from personal income and corporate sources toward value-added taxation, namely the GST — or in its more modern, harmonized incarnation, the HST.

This is behind Denmark, Finland and Sweden, all of which have higher net taxation but rely far more on value-added taxes than on income or corporate tax.

At present 36.3 per cent of Canada’s tax take comes from personal income tax compared to an OECD average of 24.3 per cent.

Concerns about higher consumption taxes hitting the poor hardest could be addressed through sales tax rebates, and program spending.”

Taxation should always keep in mind to be fair.   So many people revel in cheating on their taxes when there is a common feeling of being unfairly or abusively taxed.    Consumption taxes are the fairest tax in that those that have the most and spend the most pay the most.    And even those that have the least pay their fair share.

Right now when you have a company if you don’t buy that car every two years, and that new computer or take that company junket you end up giving the money instead to the government in taxes.   Luxury boxes to see the Senators lose, that’s a write off for large corporations at essentially your and my expense.

Tax reform is a daunting and humongous project.   It could take generations to accomplish especially without the political will to do so.    Nobody wants to ever embrace taxes; but we should be supporting the right ones if we ever hope to stem the increasing burden placed on us.

Why Reducing the GST was wrong and why the HST is a more fair tax. added by admin on October 24, 2009
View all posts by admin →