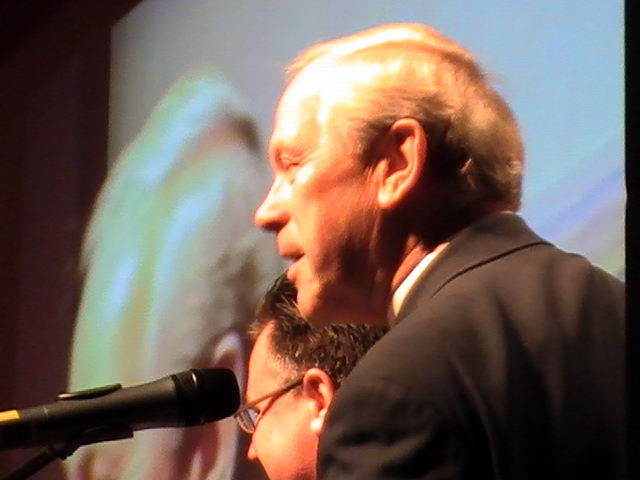 January 4th is the opening date for candidates for mayor and city councilor nominations.

There are rumblings of a few names who are considering running.

My sources deep within Cornwall Ontario are telling me that Mark MacDonald a certain Cornwall Ontario city Councilor is about to make a press announcement on Monday (January 4th) to formally toss their hat into the mayoralty race.

Our current mayor, who as Editor of this newspaper I’m already endorsing, Bob Kilger, has already announced his intention to run again.

This would be his first challenger in the race.

If the rumor is true it would be the first mayoralty run for this councilor.

What do you think Cornwall?  Do you think anyone can beat Mayor Kilger in the next election for mayor here in Cornwall Ontario?

Rumor has it……Cornwall City Councilor about to announce Run for Mayor’s Gig? Cornwall Ontario – January 2, 2010 added by admin on January 1, 2010
View all posts by admin →