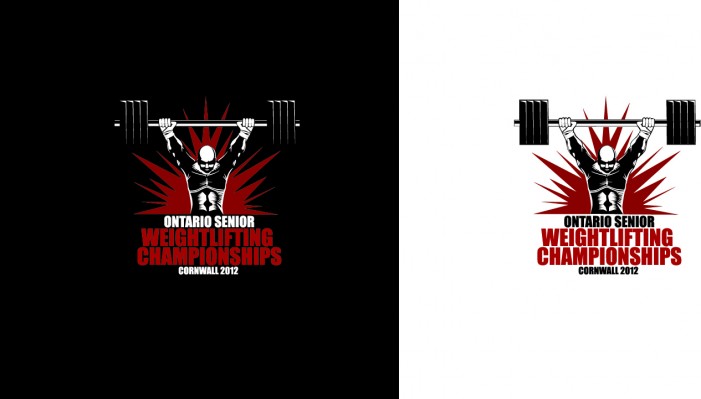 CFN – The Ontario Weightlifting Championships, hosted by the School of Champions and Caveman Strong, is scheduled for March 31, 2012 in the lecture theatre at the NAV CENTRE and will feature some of the province’s best weightlifters; including Ottawa’s own Quest for Gold athlete, Isabelle Deprés.

The Ontario Weightlifting Championships are an annual event; however, this is the first time the event will be held in Cornwall and the first time in over twenty years that a competition of this calibre has been hosted in this region of the province.  “We want to showcase the sport of Olympic Weightlifting to a new audience and encourage the growth of the sport at the grassroots level,” states Pierre Augé, Head Coach & CEO of School of Champions on why he and his team decided to host the event in Cornwall. “We know through experience within the Canadian sport system that many successful athletes hail from smaller cities.  We wanted to demonstrate to the Cornwall area that our sport is available to them and [that] they could excel at it.”

Caveman Strong Business Manager, Eric Bergeron, concurs: “The sport is progressing well in Cornwall with both Caveman Strong and the Akwesasne community (through their affiliation with Caveman Strong) developing several athletes; in fact, two of those athletes are competing at these Championships.”

The Cornwall athletes Bergeron speaks of are: Kyle Pichie and Josianne Secours, who will be competing in their first Ontario Weightlifting Association provincial championships.

Event organizers are expecting over 200 spectators during the event, which runs from 8am until 6pm – with various weight categories competing throughout the day.  The schedule of the one day competition will be confirmed on March 24, upon the completion of athlete registration.

Athletes compete in both Olympic lifts; the Snatch and the Clean & Jerk.  Medals by are awarded by weight category to athletes with the highest Total.  The Total is achieved by the sum of the two lifts.

Ontario Weightlifting Association (OWA) is the provincial sport governing body for the sport of Olympic weightlifting within the Province of Ontario; enabling athlete, coach & officials’ development.  Weightlifting is the most competitive and globally inclusive sport; with more countries competing in weightlifting than any other sport at the Olympic Games.  http://www.ontarioweightlifting.ca

Ontario Weightlifting Championships set for March 31, 2012 at NAV Centre in Cornwall Ontario added by admin on March 22, 2012
View all posts by admin →