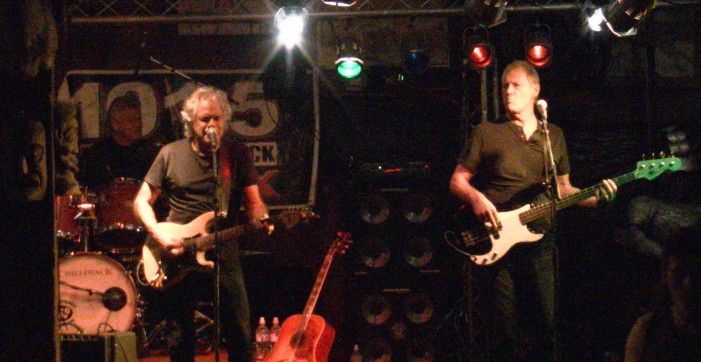 I spoke with the Bill and the band before their set:

Chilliwack have a new single out; Patent on the Wind which you can hear on the bands website  gonegonegone.com.   The track was inspired by Monsanto’s crops that blow in the wind and are a hot topic.

Bill & chat in the video about Music needing to be more political and young people needing to get more aware!  Check it out above and check out Bill and the band on their website!