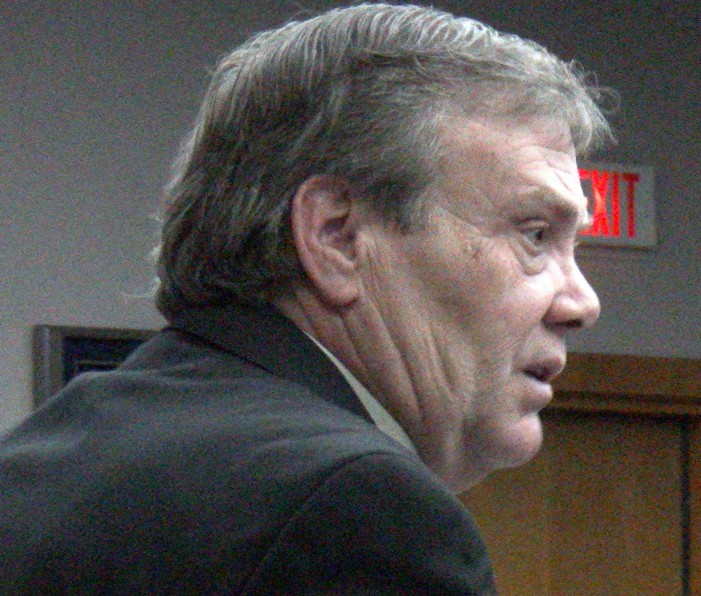 1. letters, packages, etc., that are sent or delivered by meansof the postal system: Storms delayed delivery of the mail.
2. a single collection of such letters, packages, etc., as sent ordelivered: to open one’s mail; to find a bill in the mail; The mail for England was put on the noon plane.
3. Also, mails. the system, usually operated or supervised bythe national government, for sending or delivering letters,packages, etc.; postal system: to buy clothes by mail.
4.a train, boat, etc., as a carrier of postal matter.
5. electronic mail;  e-mail.

And the Canadian definition of Mail Fraud courtesy of Wikipedia:

Section 380(1) of the Criminal Code of Canada provides the general definition for fraud in Canada:

380. (1) Every one who, by deceit, falsehood or other fraudulent means, whether or not it is a false pretence within the meaning of this Act, defrauds the public or any person, whether ascertained or not, of any property, money or valuable security or any service,

(i) of an indictable offence and is liable to imprisonment for a term not exceeding two years, or
(ii) of an offence punishable on summary conviction,

where the value of the subject-matter of the offence does not exceed five thousand dollars.[1]

In addition to the penalties outlined above, the court can also issue a prohibition order under s. 380.2 (preventing a person from “seeking, obtaining or continuing any employment, or becoming or being a volunteer in any capacity, that involves having authority over the real property, money or valuable security of another person”). It can also make a restitution order under s. 380.3.[2]

The Canadian courts have held that the offence consists of two distinct elements:

The Supreme Court of Canada has held that deprivation is satisfied on proof of detriment, prejudice or risk of prejudice; it is not essential that there be actual loss.[4] Deprivation of confidential information, in the nature of a trade secret or copyrighted material that has commercial value, has also been held to fall within the scope of the offence.[5]

So when envelopes were delivered to City Council as is alleged and now confirmed, and not delivered to council how do we define this?  And where does the buck stop?  At Mayor Bob Kilger as he has stated publicly several times? Are you aware of envelopes sent to  City Hall  around  “December 2010” addressed to you that were not delivered?

Leslie O’Shaughnessy
Yes, as a matter of fact it now my understanding it happened twice from the same individual.
CFN
Could you elaborate more on this issue?
Leslie O’Shaughnessy
Not at this time.
CFN
Did this play a role in your decision to resign at this time.
Leslie O’Shaughnessy
I have no further comment at this time.
The funny thing is that when councilor’s Dupelle and Rivette were asked similar questions on camera for CFN neither denied the “missing letter” issue, but sources deep within the bowels of City Hall suggested that there were at least two rounds of letters sent to council that only were given to those addressed after a city councilor confronted Mayor Kilger who has not responded to this story as of press time.
.
We will be updating this story as more information becomes available.
What do you think Cornwallites?  Should a councilors mail or messages be withheld by the Mayor, CAO or other staff?  Is that Mail Fraud?  Does it serve the tax payers?  Wouldn’t you like to know what was in those letters?
.
You can post your comments below.