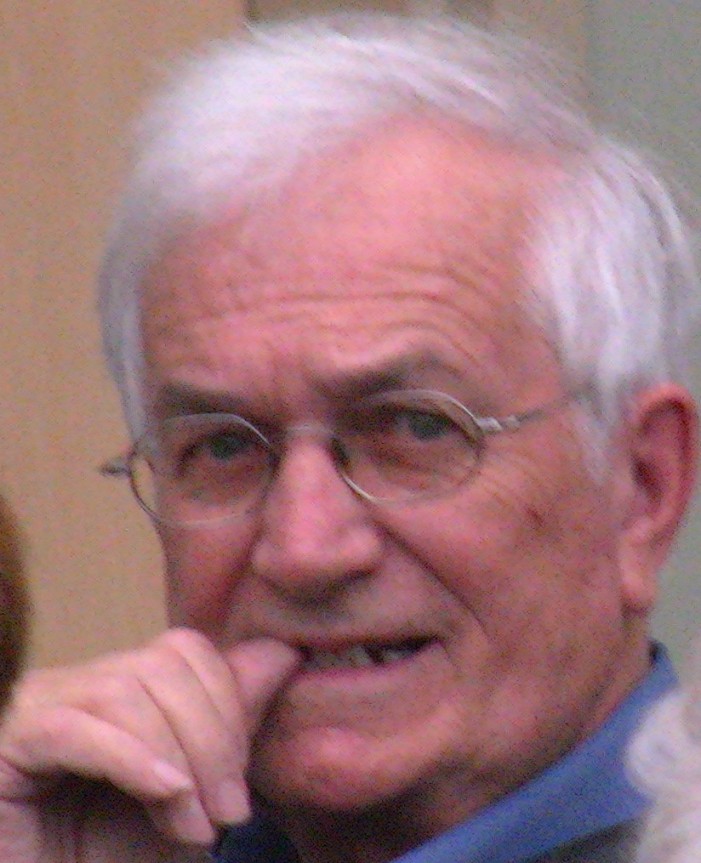 CFN – Bilingual language advocate Jean Lecompte while attending at meeting in South Stormont Ontario went on record claiming that he didn’t agree with the Bilingual sign law instituted in Russell Township that forces businesses to have signs with both English and French on them.

Click to the 12:13 minute mark of the video to hear Mr. Lecompte’s very clear words.

Mr. Lecompte apparently has been doing some spinning since that evening when he refused to be interviewed by media after his comments.   He also disrupted the meeting and handed out a flyer.

He also has refused to be interviewed by CFN since which is sad as we’ve have been quite generous with Mr. Lecompte and his position previously including our coverage and support for the Francophone flag pole in Cornwall Ontario.

It does seem confusing to say you’re against the Russell Township by-law enforcing bilingual signs while being an advocate for such?