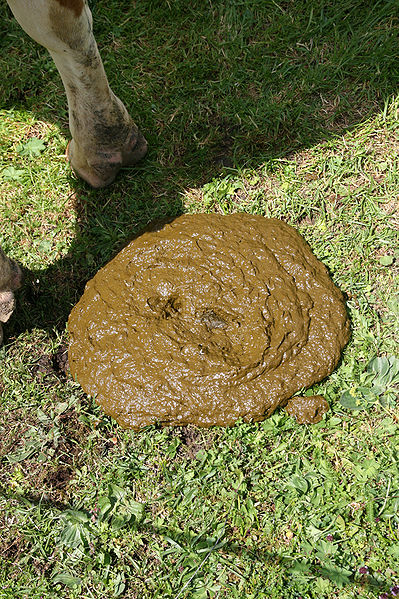 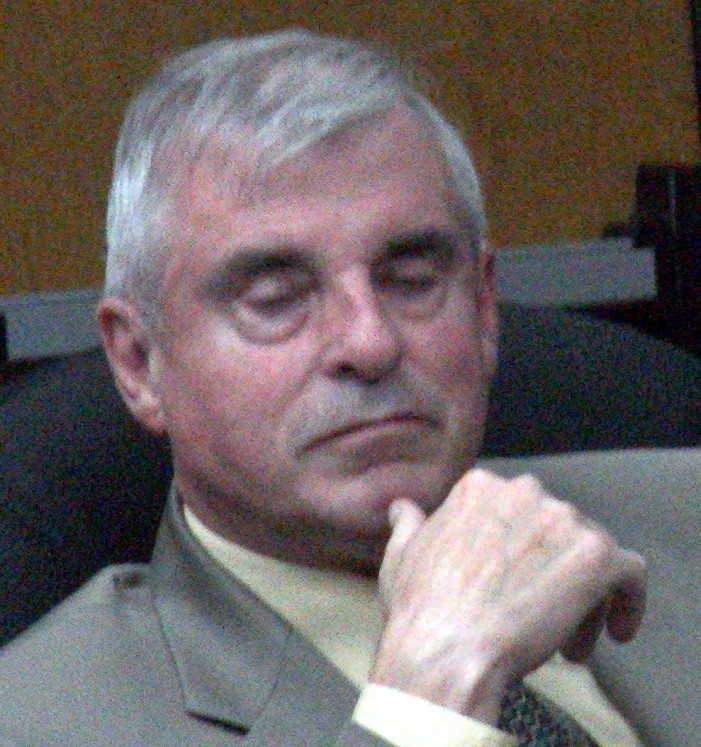 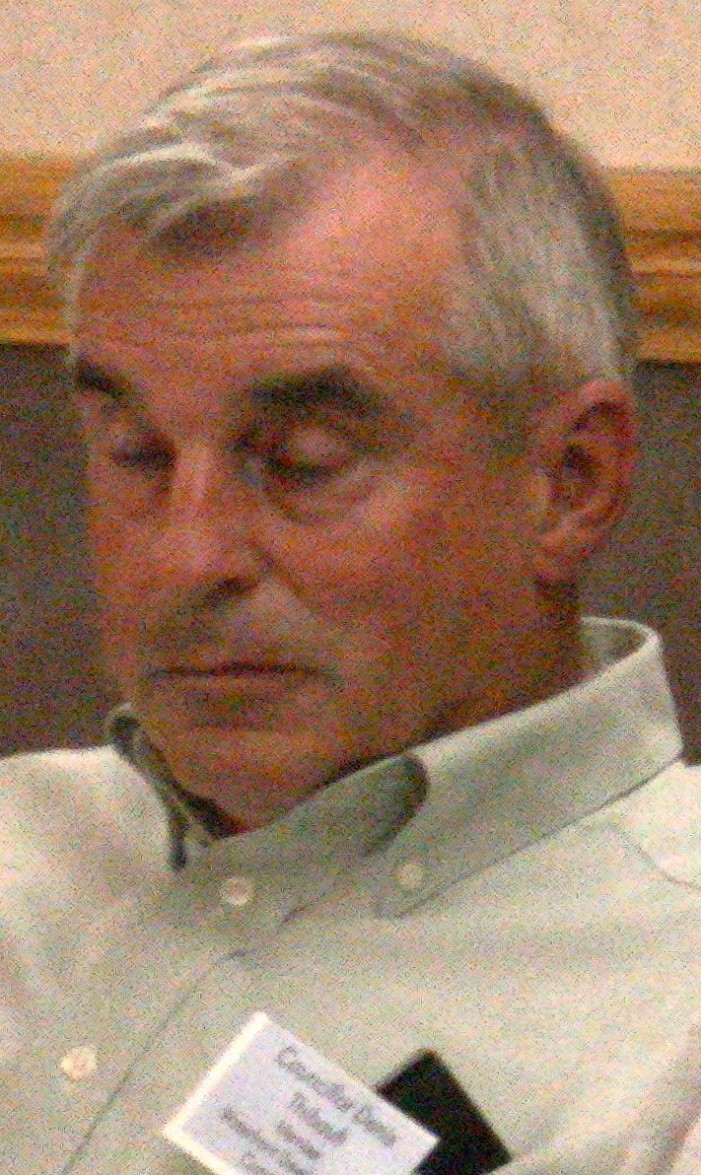 CFN –  Yes ladies & gentleman it’s that time again for your Cornwall Free News Turd of the Month!   Keeping with the spirit of our Intensely Local focus we have dedicated this months award to Cornwall Ontario City Councilor Denis “The Liar” Thibault. Mr. Thibault, one of the main power brokers at City Hall tends to work in the shadows and was the architect behind the Waterfront Condo initiative.   He also sits on boards like that of Aultsville theatre; the tax payer and community supported St. Lawrence College auditorium that now uses those resources to promote concerts locally as well he’s director of the Eastern Ontario Training Board.

But that’s not why he’s your Cornwall Free News Turd of the Month for November!   No, Councilor Thibault wants to use the capital from the Progress Fund to pay for the Lecky Dome or Benson Centre as its been named.

Some background.   When Cornwall sold its electricity company some wise people took $25 million dollars and created The Progress Fund which is very progressive.   Sadly though it hasn’t grown as the interest from monies earned from the fund have all been used to fund projects in the city and (stop laughing! )  keep taxes down.

Now instead of funneling a small percentage of those earnings into the fund to help it grow it’s remained stagnant.

However  Councilor Thibault has repeatedly advocated for the principal of the Progress Fund to be used to pay for projects.   Of course well all know that once you spend money like that it’s gone.

Recently council took out a loan to pay for the City’s share of the Benson centre.  It’s a sizable amount and of course almost all of the available projected monies from the Progress Fund will be used to cover the cost.   However at the end of that term Cornwall will still have $25 million in the bank.  Something it wouldn’t have of those dollars were spent.

It’s that kind of thinking that makes the good councilor and proven liar our Turd of the Month!

The Lecky Dome:   The athletic Scott Lecky who is the poobah at the Ramada in Cornwall Ontario was the Chief beater of the drums for the creation of the Benson Centre; something that many were opposed to; especially in the location chosen.

His grateful thanks for the City building this truly expensive facility nearly across the street from his hotel, which surely would benefit, was to build his new home just outside of Cornwall City limits thus averting having to contribute taxes to help pay for the Benson Centre.

Luckily council rebuffed Councilor Thibault and the Progress Fund is safe for now.  Just like our Riverfront greenery is also safe for now.

The question is for how long as people like Mr. Thibault after getting rebuffed slither back to the shadows and continue their machinations?

If you have a nomination for The Cornwall Free News Turd of the Month you can email them to info@cornwallfreenews.com

If you wish to sponsor The Turd of the Month feature contact Don today!

Your Cornwall Free News Turd of the Month – Councilor & Liar Denis Thibault added by admin on November 19, 2012
View all posts by admin →