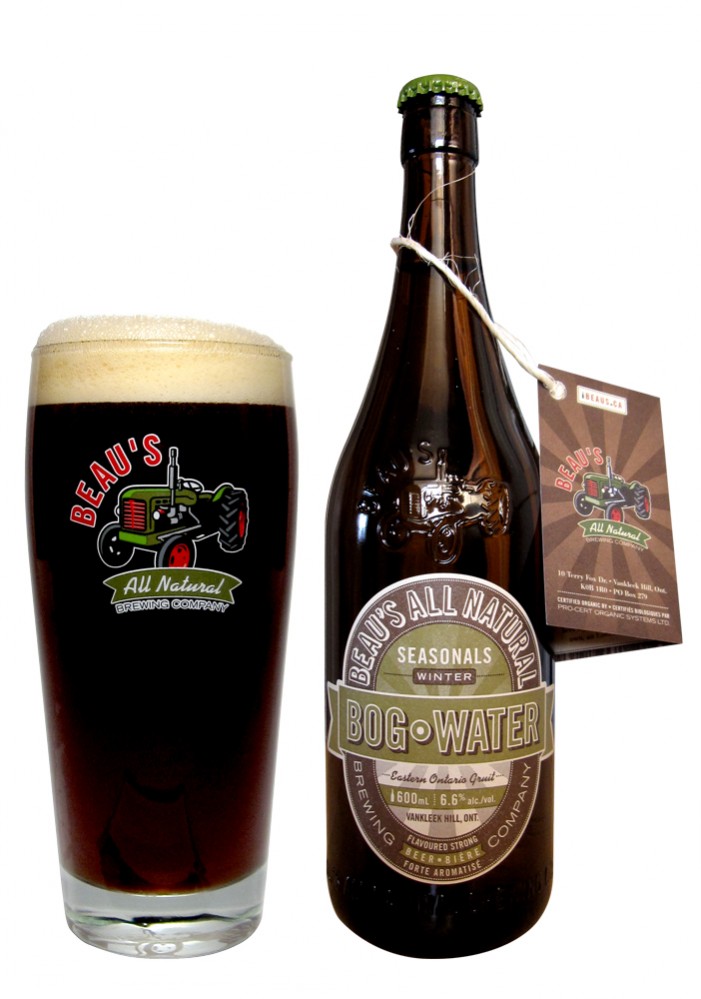 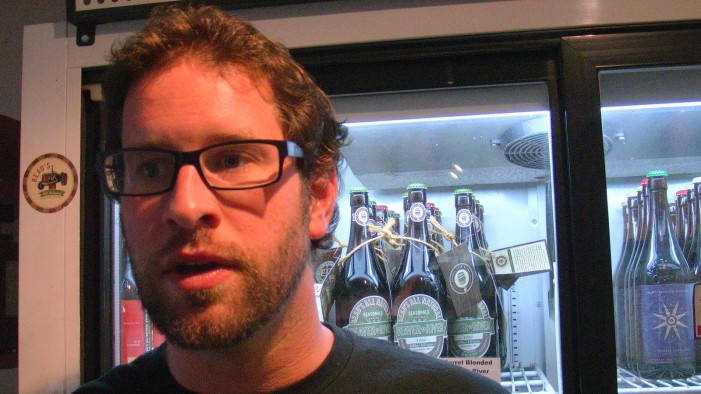 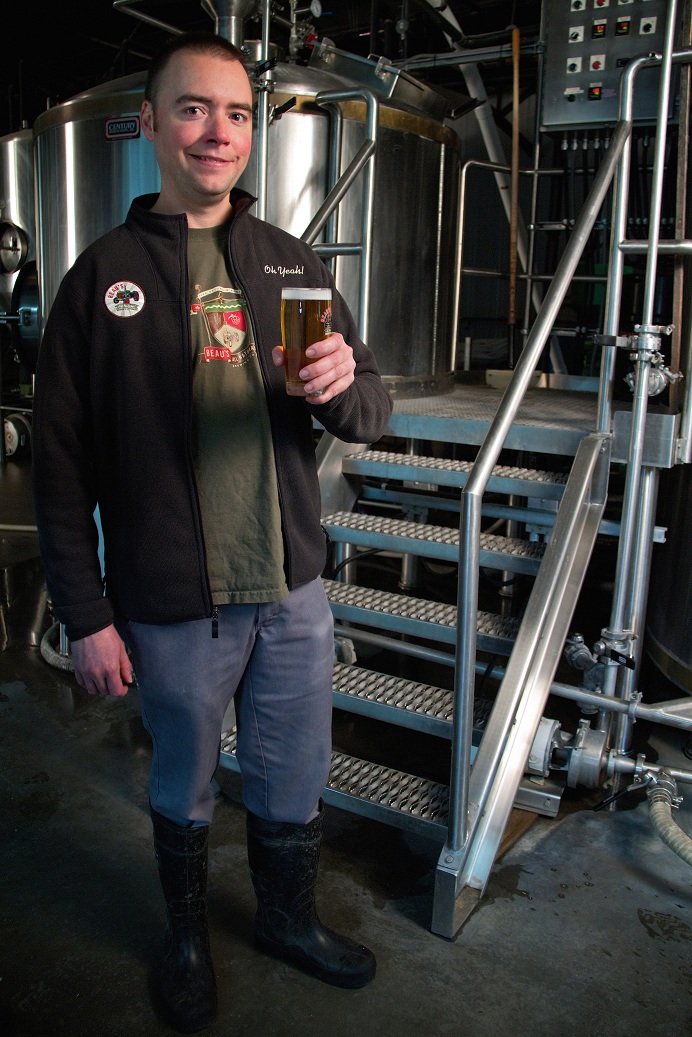 CFN – Bog Water, the strong, spicy winter seasonal offering from Beau’s All Natural Brewing, returns to LCBO shelves next week, and will be a bit of a rarity amongst the hoppy ales popular right now. Bog Water is a gruit, a beer style brewed without any hops. In their place, Bog Water has instead a wild-harvested herb called sweet gale. Like hops the sweet gale is a natural preservative for beer, but offers up a milder bitterness, along with peppery, herbal notes. Brewed with a trappist ale yeast, the resulting style is complex, similar in taste to a Belgian dubbel. “We actually do add one single hop pellet,” chuckles Beau’s brewmaster Matt O’Hara, “in order to meet the definition of what is considered ‘beer.’ But that’s just a technicality; it’s definitely a non-hopped beer.”

O’Hara also notes that Beau’s will be releasing more gruits this fall and winter as part of the Wild Oats Series, limited releases that are available at craft-beer-friendly establishments, and direct from the brewery retail store. “We recently collaborated with Dick Cantwell from Elysian Brewing in Seattle on a Pumpkin gruit called Oiseaux de Nuit [available Dec. 13]. He brought his expertise in pumpkin beers, and we combined it with our experience brewing gruits — the resulting beer is quite special,” adds O’Hara.

For this year’s Bog Water and other gruits in the works, nearly 250 kg of sweet gale was meticulously hand-harvested from wetlands in the wild, then dried and shipped to Beau’s from Northern Ontario and Quebec. The herb grows in boggy, swampy areas often only accessible by canoe, earning it the secondary name of Bog Myrtle.

“We know the name ‘Bog Water’ is pretty cheeky for a beer,” laughs Beau’s co-founder Steve Beauchesne, “It’s kind of a tip of the hat to the Alfred Bog too — it’s about 15 minutes from the brewery.

Being a peat bog it’s pretty rare, so there are a lot of endangered species that live there and nowhere else in the world. We thought that was a cool reference for a beer that’s pretty unique on the beer landscape.”

Bog Water officially launches for the season on November 29. It will be available at select LCBOs, through the BYBO home delivery service in Ottawa, and direct from the brewery, in single-serve 600 mL bottles for $4.35. Bog Water will also be served on tap at a limited number of restaurants and pubs across Ontario, for details visit the Beau’s website. BEAU’S All Natural Brewing is a small, family-run company founded in 2006. BEAU’S brews interesting, tasty beers using the highest-quality organic ingredients, and local spring water. A member of the Ontario Craft Brewers, BEAU’S is a recipient of numerous international awards for brewing excellence, including a GOLD medal at Mondial de la Biere in Strasbourg, France, two GOLD medals at the Canadian Brewing Awards, “Best Craft Brewery in Ontario” (2012, 2011, 2010, 2009, 2009, 2008, 2007) and “Best Craft Beer in Ontario” (2011, 2010, 2009, 2008 & 2007) at the Golden Tap Awards, as well as “Best Beer” and “Best Brewery” in the National Capital Region. BEAU’S was the recipient of two OCB Centre of Excellence awards in 2012, for Marketing Innovation and Sustainability Accomplishments. BEAU’S was chosen by CAFE as the 2010 Canadian Family Enterprise of the Year. BEAU’S signature fundraising event, Oktoberfest, was selected as a 2011 finalist for Best Ontario Culinary Tourism Experience. BEAU’S flagship and seasonal beers are available at LCBO locations throughout Eastern Ontario, as well as Hamilton, the GTA, Kitchener-Waterloo, Barrie/Collingwood, and everywhere in between. BEAU’s entire line of beer is certified organic by Pro-Cert Organic Systems Ltd.