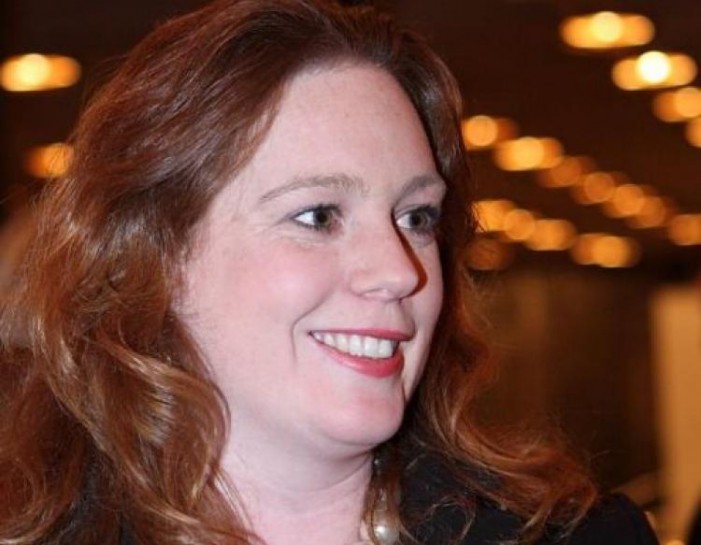 Lisa MacLeod, the Ontario Progressive Conservative Education Critic released a self-serving letter today about her party’s support of the government in their attack on education workers.  The following is my response:

Lisa, that was an interesting and profoundly dishonestly self-serving letter .  I don’t think too many people in the province think teachers are poorly compensated for their time.  The Liberal government happily exchanged ever larger slices of the education dollars available in the budget for their support in successive election campaigns.  The teachers unions cut a good series of deals for their members while the government used taxpayer money to buy support for themselves.  In typical fashion, we don’t see the Ontario PC’s like Lisa MacLeod going after this……..no, they go after the working people of Ontario instead of their corrupt Liberal friends.

Going after some corrupt practices in Queen’s Park might cut a little too close to home for either side there.

Unfortunately, all those gains for teachers has meant that a smaller piece of the pie remains for everything else.
That has meant dirty schools, crumbling buildings and an erosion to non-existence of programs for bright kids, no help for kids just struggling a bit, generally nothing that doesn’t go either to teachers or narrow mainstream education curriculum.
This has happened because the people who provide those core services, the custodians who clean and maintain our school buildings, the education assistants who provide all the needs for the bright and best students, as well as the slightly slower ones, the secretaries who keep the whole thing running smoothly…….these people have seen years of staffing cuts as all these services ceased to exist in many meaningful ways.
Maybe not meaningful to a balance sheet, but very important to a student who just might achieve something better with a little help.
But after all, in a school system where nobody fails, who cares if they actually learn anything……?
Since you, Lisa MacLeod voted for this Bill 115, why don’t you be honest and tell people what you really voted for in your ideological attack on working people in Ontario…….yes, Lisa, that’s what you did.
You voted to speed the race to the bottom of Ontario’s school system, attacking the people who work in it, rather than the corruption of government management that created it.  You locked arms with the Liberals as they made your party look foolish by supporting them.
Oh, are you pretending that it’s only teachers who are affected by the law you voted for, not the people also included who make roughly 1/3 of a teachers salary or less?
The support workers you voted to attack with un-constitutional ideological law (it’s unlawful for example to order hourly employees to work 3 days for free——only slaves are expected to work for free) are predominately single-women, low-income earners, many struggling to raise families on actual poverty-level wages………
So, Miss MacLeod, you voted for an act that cuts wages and benefits for women on the edge of poverty, or below the line, because you have a problem with the cabal formed between teachers and the provincial Liberals……one where the Liberals were the obviously corrupt party, and you now support them.
You sure do good work on behalf of Ontario……hopefully the sarcasm is evident.

It’s pretty obvious why the Ontario PC Party is a 3 time in a row loser at the polls with a fourth loss on the way.