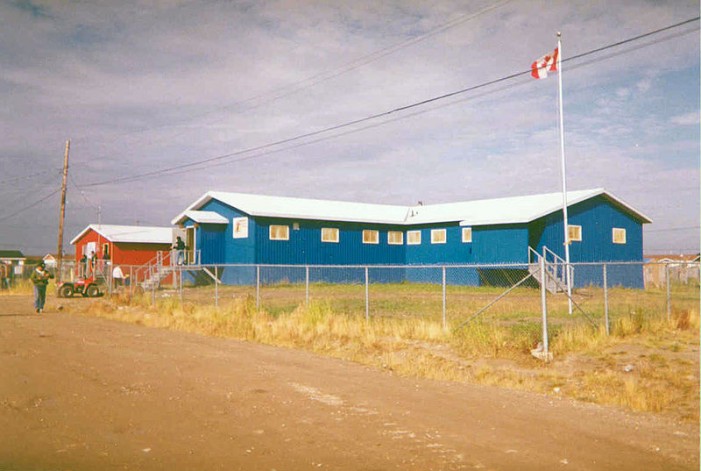 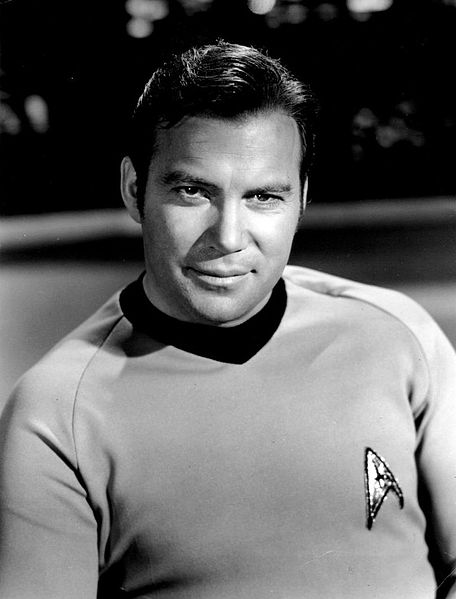 CFN – I remember my first year with CFN.   I asked all the leaders of Federal parties for an interview.   Elizabeth May kindly granted me some time.  The late Jack Layton called me at home personally for an awesome interview.   Michael Ignatieff’s people couldn’t be bothered to return two requests, but Stephen Harper’s media guy, speaking for our Prime Minister at the time called me back promptly and told me to go **** myself 🙂

Ok, I’m paraphrasing, but not by much.

Look, I’d be happy with ten, no five minutes.

I don’t give the Globe and Mail 5 minutes.  Why the **** should I give you five minutes?

I laughed.  I couldn’t argue with that. Heck I couldn’t say much.  They did call back promptly and were quite clear.     Could our PM have looked awesome giving me five minutes of his life, sure, but it was his choice.   Fair Dinkum.

Chief Theresa Spence of Attawapiskat is now hunkered down in Ottawa with over 20 days of hunger strike behind her.  Her story and tale have become the hottest story in the media right across Canada as protests and actions are taking place as well.

Chief Spence seems to be attempting to bring attention to conditions on her reserve and respecting of treaty rights.

Living on the border here in Cornwall with the community of Akwsasne and being one of the only media people allowed in the tent during the bridge crisis was highly educational in many ways.

Lord knows Native & Aboriginal issues are complicated with no simple solutions available.   While covering the bridge crisis here there were at least three groups with strong voices in that community.  Mix in hundreds of voices across this great country of Canada and it can get even more confusing especially when arguing over which treaty trumps which treaty?

There are land claims right across Canada.   The land that I’m typing from is under land claim.    Yet none of these ever get settled if what I was told is correct land claims can only result in cash payments.   They never result in returned land.

So this all comes down to money; as usual, and of course no surprise. Now anyone that’s read CFN over the four years of our existence knows that I’m not a huge fan of our PM, but in this case, as weird as it feels, I have to agree with Mr. Harper and the Leader of the Opposition, Mr. Mulcair in that they are not obligated to visit the Chief.  It’s not even proper.  While it’s a gut wrench emotional reaction to a hunger strike that I even I feel empathy towards these are the leaders of our great Country.

Mr. Harper has offered his Native Affairs minister, and while the Chief may be miffed I’m sure the results of meeting the Minister would be the same as meeting the PM.

The fact that Mr. Mulcair has chosen to this point to not visit Chief Spence surely shows volumes about the role of a PM. After all this isn’t Star Trek where Captain Kirk would greet every alien personally; especially if she was a hot alien.

Chief Spence isn’t Stephen Harper’s kind of hot alien.   He’s going to duck and stay warm.  He’s going to drink a beer or two and probably get ready to watch NHL hockey again which probably will blow away Chief Spence’s story when they announce the end to the lock out Friday.

The world keeps on spinning.   Stories come; stories go.  Injustice is always there.

Are you ready to Start getting a better deal on the Internet?  Click the banner below!