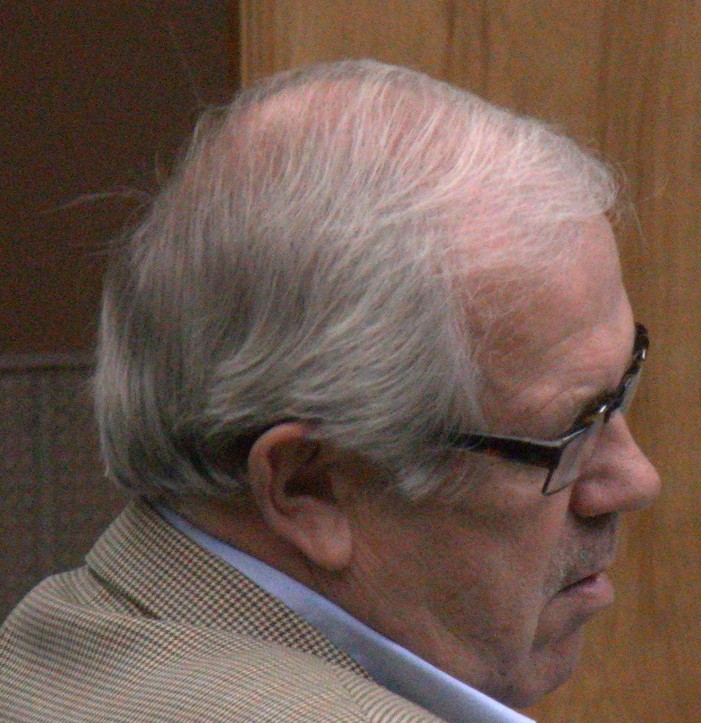 CFN – Mayor Bob Kilger of Cornwall Ontario is in a tricky wicket as the city buzzes over the sale of the Cornwall General Hospital 2nd Street site.  Mayor Kilger is also on the board of the Eastern Ontario Health Unit.  Some would suggest a potential conflict of agendas.

Contacted today Mayor Kilger made quite clear that he wasn’t married to the site of the 2nd Street Hospital, and gave Jeanette Despatie and Hospital management 100% support; a comment echoed recently by former MPP Jim Brownell.

He also stated that the hospital is a totally Provincial issue and that it was in current MPP Jim McDonell basket.  A position most of his council must echo as they have all but been silent as a group on the issue even though thousands of residents are concerned for programs and their future care.

Informed that the MPP has asked for a review of the situation Mayor Kilger had no retort.

Mayor Kilger’s position seems to counter that of EOHU President Todd Lalonde (interviewed above with EOHU & Council member Andre Rivette).  It was also noted that Mayor Kilger was the seconder for the motion to create a task force to see what could be done with the General as a long term care facility via a task force.

The sale of the hospital caught the EOHU off guard as they were expecting a task force to be created prior to any sale, but with rumors abuzz that patients are already being moved as well as extreme employee stress over potential employment.

The last minute attempt to save the facility via public meeting while successful with over 100 members of the public in attendance still has yet to yield any results including our petition asking for a 90 day moratorium on the sale of the historic facility.

Mayor Kilger also stated his concern for long term care needs of Cornwallites; but offered no solutions especially if the General’s beds are lost as it is looking.  ( I know, I can’t make much sense of that either, but then that’s why I’m not a politician!)

A meeting of the full board and Ms Chantale LeClerc of the Champlain LHIN is expected this week, but is closed to the public.    The Hospital has also not returned any missives from CFN in over 24 hours such as our query today about why Hospital Board meetings are closed and not open to the public?

And that leaves many concerned residents wondering who exactly is representing them in this situation?  After all taxpayers at the end of the day are the ones footing the bill?   Has a proper assessment of the facility been done?  Why has there been little to no public consultation?  Why has the EOHU been so quiet about this situation and been caught off guard by Hospital management some of whom were appointed by some of the members of the board?

Where are the United Counties voice in all this?  So far the only Counties politician to comment has been Mayor Bryan McGillis of South Stormont, but long term health care and services offered at the General are not Cornwall centric and many from the counties are also served by the Hospital?

What do you think Cornwall & SDG’ers?  You can post your comments below:

Mayor Kilger “I’m Not Married to the Hospital” Cornwall General Hospital Site Under the Gun added by admin on January 8, 2013
View all posts by admin →