View From the Hill by Keith Beardsley – Idle No More Divided No More? January 16, 2013 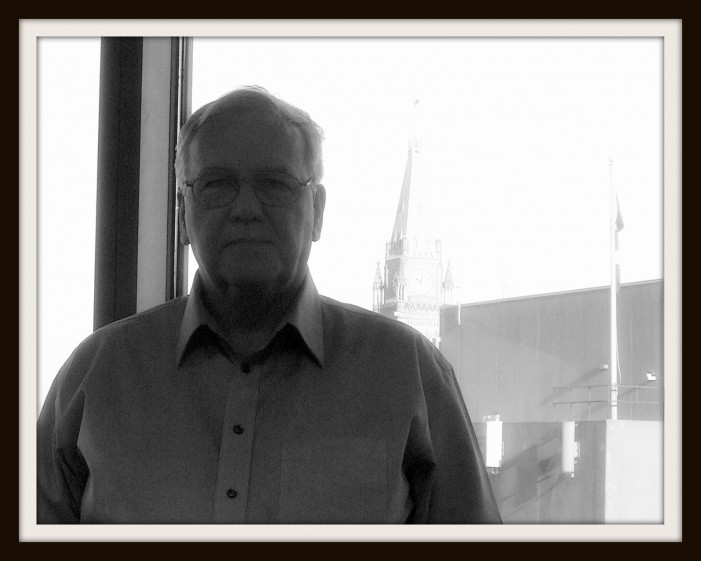 CFN – Today’s “National Day of Protest” is more than a symbolic gesture, it’s an important step by the grassroots movement, “Idle No More”, to encourage respect and bring about long overdue improvements to First Nations communities.

Canadians and government officials (both political and departmental) have been watching closely and analyzing what they see. The government will be tracking the media, Facebook, Twitter, emails from the public to officials and politicians and any other sources that they feel are relevant to getting a handle on not only what the movement is about, but its potential and its sustainability as well.

In the beginning, one of the movement’s greatest strengths was its unity of purpose. Specifically change and positive change, not at some distant time in the future, but right now.

At that time Chief Spence was an asset to the movement, a symbol that many in the movement could turn too and hold up as an example. But as with many of our politicians, she has over-played her hand. Her intransigence and shifting positions risked over shadowing the many positives of the movement and she risked becoming a negative influence and a political sideshow to events as they unfolded across the country and unfold they have.

Chief Spence hasn’t helped matters. Rather than being a symbol of unity and a rallying point, she has contributed to the fracturing of what was a relatively united front in opposing the government in an effort to bring about substantive change.

As we all know, everything unraveled with the leak of the audit and then Spence refused to attend the meeting that she had helped to bring about. Old internal fault lines reappeared. The chiefs split over whether or not there should be a meeting, with many pushing their own agendas. Whether or not it was due to the chiefs need to demonstrate their loyalty to the movement or whether it was an attempt to protect their own positions will become more evident in the days ahead.

The government is left with few options. It must still negotiate with the Assembly of First Nations (AFN) and National Chief Shawn Atleo, as it has to be seen to be engaged and working to make change possible, sooner rather than later. The problem for the government has become:

1)      Will any deal reached with Atleo survive the internal fighting between various chiefs, his former political opponents and a movement that speaks with many different voices?

2)      Will a deal be seen as simply propping Atleo up and therefore actually weakening his position and leadership in the longer term?

3)      If the government deals too soon and Atleo resigns or is pushed out, who will succeed him and what new demands will the government then be faced with?

4)      Does the government deal now or sit back and wait until it is clear who they must deal with before they make a substantive offer that will move things forward?

There are lots of questions and few answers. At one point “Idle No More” was beginning to look a lot like “Divided No more” which was another hashtag seen on Twitter as the Idle No More movement took hold and grew in importance. That is not the case today and it remains to be seen if today’s protests can unite the various elements in the movement, the chiefs and the AFN to once again give them common purpose.