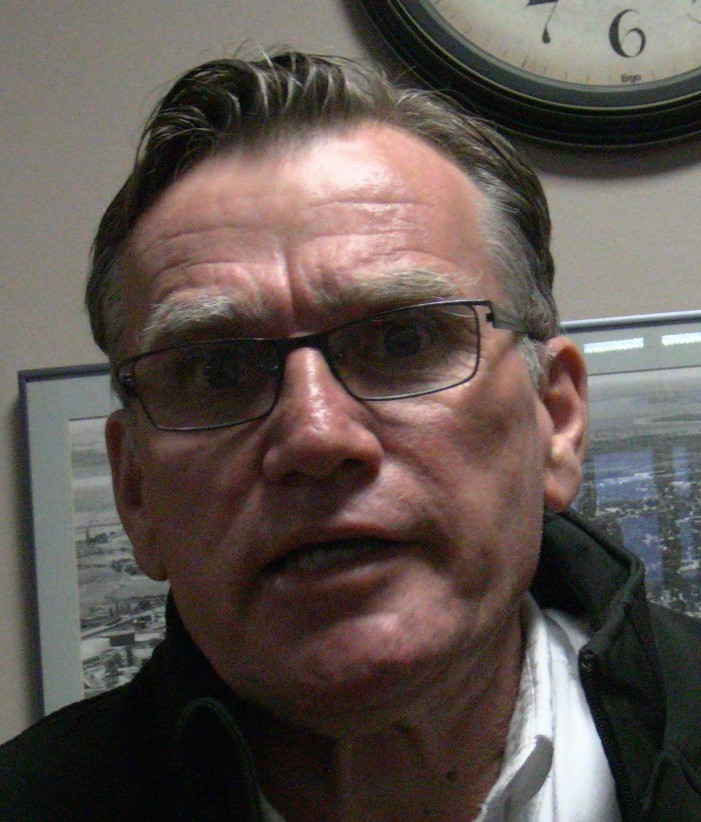 CFN –   Things are heating up over the sale of the Cornwall General Hospital.   While the final decision is in the hands of Ontario Minister Deb Matthews, the Citizens Coalition is still moving forward trying to win government support to create a community facility.
A positive step forward was council agreeing to a motion to form a task force; but at the same time Mark MacDonald of the coalition voiced his concern about Mayor Kilger’s lollygagging and seeming sabotaging of the efforts as he feels time is critical.
Something that may be in the Coalition’s favor are rumors that the Champlain LHIN approved offer by a group of Doctors includes a clause demanding that the province still use the facility to help offset costs.
In the meanwhile Mr. MacDonald is hoping that the city will name a councilor to be on the task force and attend a meeting he’s called for next Tuesday in Cornwall.

Greetings:  My name is Mark A. MacDonald and I am representing a group of concerned citizen’s who have made an offer to purchase the former Cornwall General Hospital.
In February the Clerk from the City of Cornwall notified each of you regarding a “Unanimous Motion” creating a task force to look at the future use of the General Hospital in Cornwall.
Recently, the Cornwall City Council voted unanimously supporting the cause of the Concerned Citizens Coalition and its offer to purchase the hospital, for the common good and social benefit of the community.
We will be making a brief presentation regarding our offer to purchase.  As well, someone from the Economic Development Department from the City of Cornwall will attend.

Cornwall General Hospital Decision Inching Closer – Task Force to Meet Tuesday May 21, 2013 added by admin on May 15, 2013
View all posts by admin →