What about Bob? Is Mayor Kilger of Cornwall Ontario Ill Again? June 28, 2013 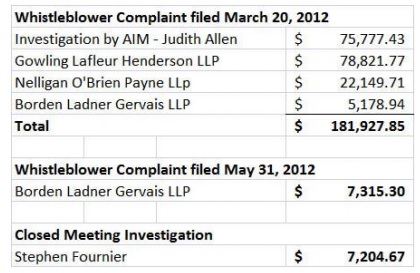 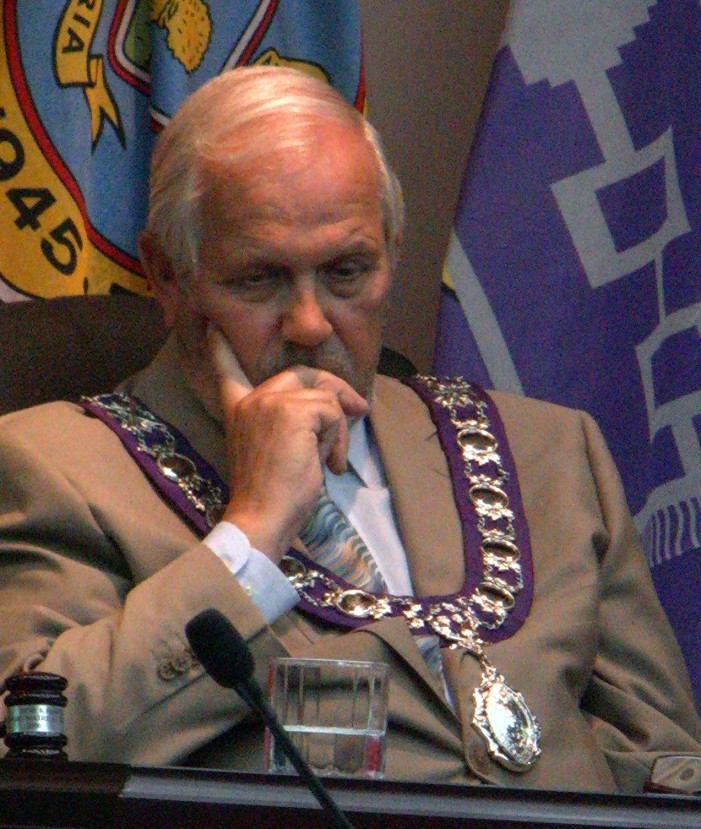 A medical professional suggested that the mayor may be wearing a colostomy bag which is fairly common after having the type of cancer and surgery that the mayor had previously had.

The mayor is under pressure from having three legal actions pending or live that he is at the centre of while also refusing to admit his conflict of interest over the hiring of his son on the Fire Department as legal documents testify to.

CFN has also learned that law enforcement are investigating a possible mail tampering involving councilors not receiving envelopes twice delivered to City Hall.  Sources said that the Mayor apologized to council during an in camera session.

Council recently went through a strategic planning session pr exercise, but things don’t seem to be changing much as the economy of Cornwall struggles to grow in spite of the perfect storm of positive factors that Cornwall has including no development fees for real estate.

High taxes and abusive and heavy handed government are the top reasons executives that CFN has spoken to state that they’d hesitate to relocate or invest in Cornwall. At the beginning of the video below he savages Councilor Gerald Samson who is trying to advocate for some of the most needy of Cornwall; Seniors who are one of the largest demographic moving to Cornwall.

Many are speculating that the Mayor will not finish his term.

The mayor himself has publicly stated that he intends to run again in the October 2014 election emulating another mayor whose dealt  with conflict issues of her own, Hazel Mccallion of Mississauga, Ontario.

Citizens in Cornwall are upset at taxes going up 2.88% over allegations of spending of nearly $3M on settlements, investigations, and litigation triggered by actions stemming from former CAO Paul Fitzpatrick. It also has come to light that the city itself paid for Mr. Fitzpatrick’s legal expenses in the  Diane Shay Whistleblowing case which the city pled guilty to while refusing to pay for Ms Shay’s as seen in this city supplied chart above.

Former Mayor Phil Poirier had an interesting take in a letter to the editor he wrote recently.

Do what’s right for city

The great City of Cornwall rests on the cusp of promise. Regretably, persistent negative issues at City Hall are creating an image of distrust and uncertainity which threatens growth.

There is a pall on the affairs of the city at present. Human resource issues alone are finding city taxes lining the pockets of out-of-town, high-priced lawyers.

The predominance of secret meetings coupled with the high incidence of wrongful dismissal claims suggests that city council wrestles more with cure than prevention. Teamwork appears to have quickly transcended towards in-fighting. Thankfully, some city councillors are true to their oat and maintain a high sense of integrity. We are greatful for their leadership under trying circumstances.

Who would you vote for Mayor of Cornwall in the October 2014 Election?  You can vote in our poll below.

poll by twiigs.com
Mayor Kilger and his office did not respond to our emails regarding his health.