CFN One on One With Medical Marijuana Dr. Rob Kamermans in Coe Hill Ontario VIDEO POLL 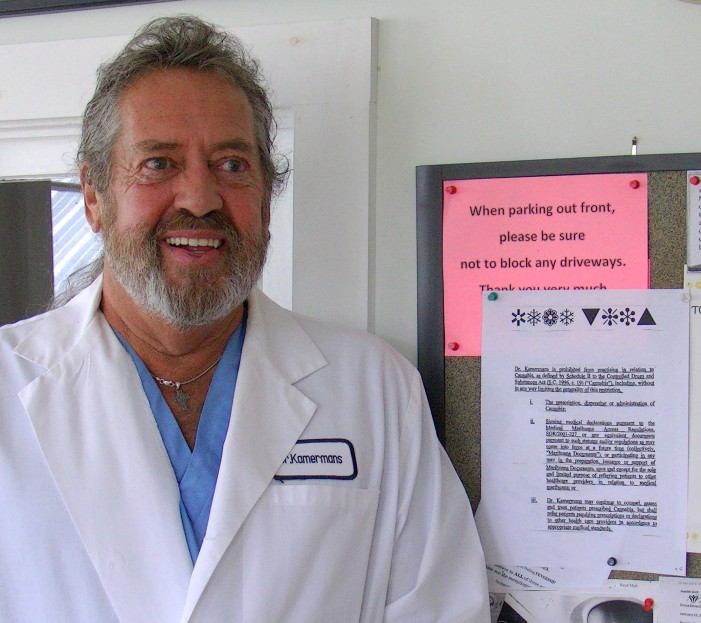 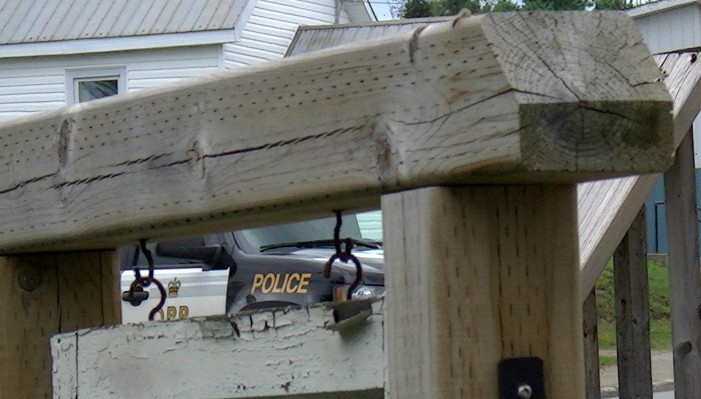 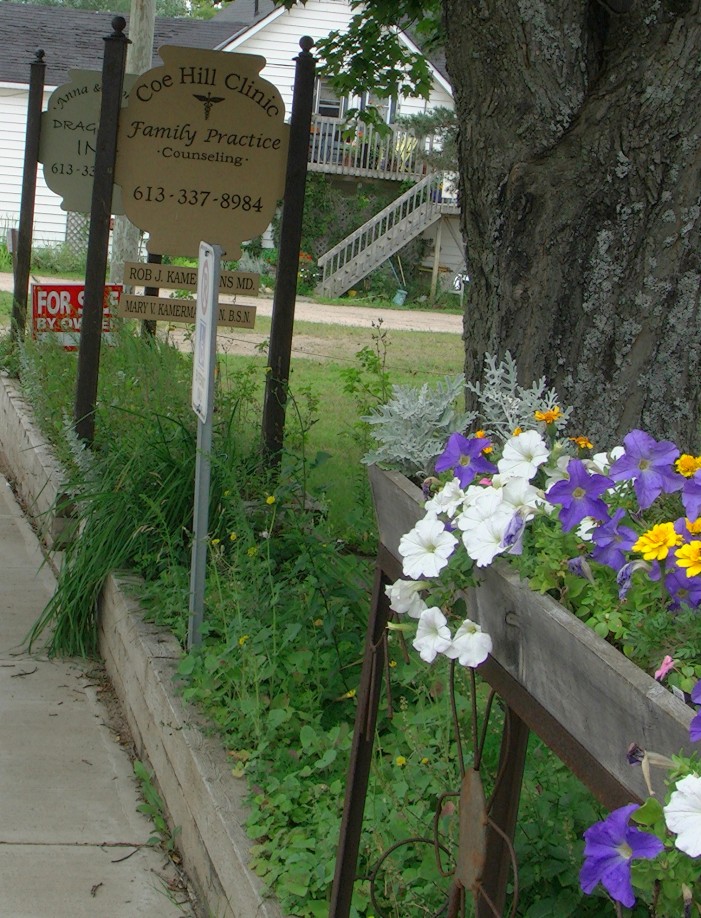 CFN –  Dr. Rob Kamermans of Coe Hill Ontario has become a Martyr to Medical Marijuana.   The Pony Tailed doctor’s path has led him to controversy and the pages of media such as the National Post and his locals.

The breaking point is his simple concept of helping his patients through the use of Medical Marijuana in Canada.

While he and other doctors can prescribe opiates which kill thousands every year via abuse or simple effect, for a patient to be able to grow their own medicine or access it via dispensary requires not just a simple prescription; but the filling out of government paperwork.

And as most of us know nowadays if you need forms filled out by a doctor there are usually some fees attached.

And those forms have led to a witch hunt that had a single doctor working in an Emergency ward arrested, and a second circus like event that had a 67 year old doctor with no criminal record led away in handcuffs on camera.

I will apply dietetic measure for the benefit of the sick according to my ability and judgment; I will keep them from harm and injustice. I will neither give a deadly drug to anybody if asked for it, nor will I make a suggestion to this effect.

You would think that upon discovery the College of Physicians and other Medical institutions would come to Dr. Kamerman’s aid, but in fact it seems the exact opposite has happened.   He has been himself investigated and as I’m sure any investigation would discover of almost any doctor a few issues with charts were found.

Dr. Kamermans is still allowed to practice medicine now, but cannot fill out paperwork for Medical Marijuana.   He is free to write prescriptions for any other drugs with the exception of synthetic marijuana or THC .

Dr. Kamermans feels much of this stems from retaliation from the local OPP from an incident where he wrote a letter to the editor regarding preferential treatment given to VIP’s over DIU issues and incidents he treated as an Emergency doctor.

As a matter of fact within minutes of me parking in front of his office on a bright Sunday there was an OPP vehicle behind my car.   The doctor feels that his office may be tapped for sound as well which is why we conducted our interview in back of his office.

While other media have made issue with the total amount of money he’s reported from signing paperwork, the fee of $100 (or $250 if travelling to other cities) he charged is far lower than some fees reported to be as high as $2500 by some physicians.

And if governments allowed a prescription instead of extra certificates there would be no need for any extra charges.   The fact that events led people from all over Canada to travel to little Coe Hill would surely suffice to explain the nature of the desire for many patients to use Medical Marijuana over opiates.  Dr. Kamermans himself discusses in our interview how Marijauna has been used as a replacement for Percocet and Oxycodone type opiates for pain relief.

Kristine Rae of the OPP has refused to comment in other media reports.   The cost alone of the witch hunt of Dr. Kamermans surely has cost taxpayers an immense amount.   It has also led to the doctor having to sell his building and possibly shut down the clinic; the only one in Coe Hill.  He also has lost his position at the Sturgeon Falls Emergency ward which essentially financially supported the clinic.

As for Coe Hill and the area they have shown support visibly for the Doctor.

A letter was sent to the College of Physicians by Wollastan Council in 2012.   LINK

“We need to thank Dr. Kamermans, and tell him how much he means to us,” he said.  “There were no charges laid against him, and it is not likely there ever will be.”

McCaw felt that a letter should be sent from council.

“We appreciate all he has done for our community,” he said.

Councillor Maryann Post added that it would also be a good idea to send a copy of the letter to the College of Physicians and Surgeons.

Deputy Reeve Graham Blair also suggested a copy of the letter be forwarded to Health Canada as well.

“It might be relevant in his particular situation,” he said.

“I feel he was really treated unfairly,” said McCaw

And a letter to the editor of the nearby Bancroft Ontario newspaper echoed the waste of taxpayer funds.  LINK

From a taxpayer’s viewpoint, this attack on Dr. Kamermans is an extravagant waste of funds, but that pales in comparison to the fact that enforcement agencies are still in possession of Dr. Kamerman’s medical files. This is troubling in the extreme. What ensures confidentiality and privacy, or should it be assumed by the medicinal cannabis patient, that upon becoming Authorized To Possess, we have no rights to confidentiality or privacy?

That’s another major issue in this case also.   Thousands of patient records were seized by police.   Dr. Kamermans has shared that police have suggested he’s being treated like a “Drug Dealer” even though he has not been charged for such nor dispensed any marijuana.

He even claims that officers have told the public that his practice was closed when it hasn’t.   His wife Mary who is also his nurse at the practice has also endured suffering as has their family.

There are no easy solutions to the abuse of prescription drugs.   What we do know is that they kill thousand each and every year.

Is this a criminal issue?   Is this a health issue?

Or maybe this is simply an industrial trade issue as there are millions if not billions of dollars in sales of drugs and taxation at stake.   If Canadians could have the choice of growing their own medicine and knowing it’s source for pennies instead of being forced to pay either directly or via the cost in taxation to the system for traditional drugs would it truly be such a bad thing? The irony is that more and more doctors across Canada are signing the paperwork for Medical Marijuana.   Dr. Kamermans persecution may have had just the opposite effect and impact that those would harass him would hope to achieve.

Please consider supporting Independent media by Subscribing to CFN by clicking the banner below.

CFN One on One With Medical Marijuana Dr. Rob Kamermans in Coe Hill Ontario VIDEO POLL added by admin on August 6, 2013
View all posts by admin →

42 Responses to "CFN One on One With Medical Marijuana Dr. Rob Kamermans in Coe Hill Ontario VIDEO POLL"