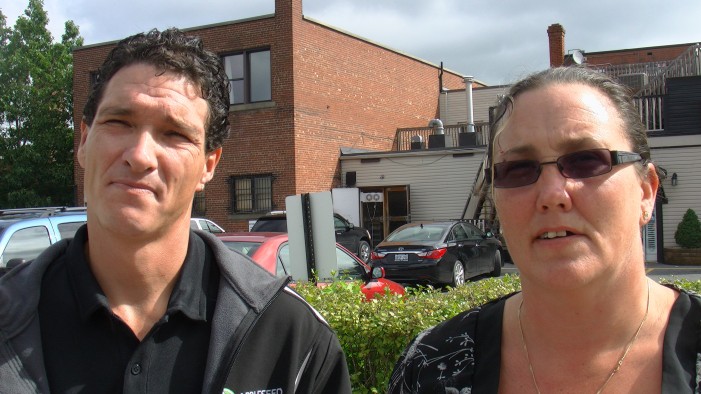 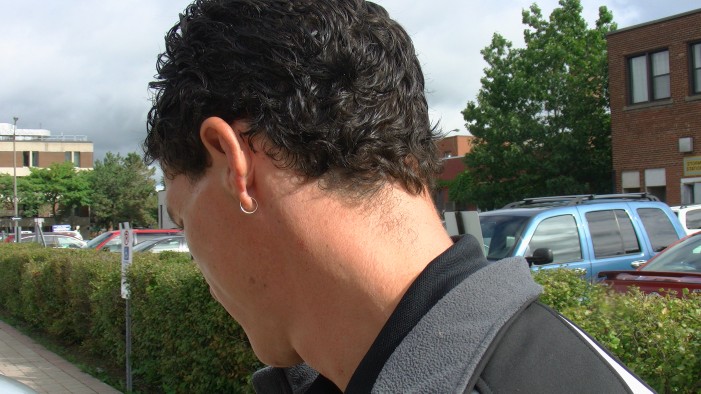 CFN – For Kevin Langlois and Chantal Bickle in Cornwall Ontario the Justice system has been an education.   The two were involved in an altercation with Lawyer Nicholas Dougan on the way to their father’s funeral.  One that resulted in Mr. Langlois losing part of his ear after Mr. Dougan bit him and Mr. Dougan getting his head split open after Ms Bickle came to the defence of her younger brother. All parties have been charged and are sifting their way through the court system with multiple appearances.   This past week Mr. Langlois and his sister voiced some of their frustration at not being furnished with any legal support even though they both have been charged which can impact their lives, ability to travel, and gain possible employment.

Complicating matters even more apparently because Mr. Dougan is a local lawyer Mr. Langlois & Ms Bickle cannot get local legal aid or support.  Even the prosecutor has been brought in from L’orignal.   (She has not returned calls to CFN)

The buzz and concern of Mr. Langlois is that Mr. Dougan is making a plea deal to minimize damage.   He also was told that most likely he will not be convicted so he doesn’t need legal support, but his concerns are that he has not been able to make a victims statement and he like many people who feel that they have been victimized, want a harsher penalty for the person he feels had harmed him.

Mr. Langlois from what he’s stated should qualify for legal aid, but stated that Duty Council has told him that they won’t refer him because of the conflict of interest.

The Canadian Bar Association recently released a report on Access to Justice in Canada entitled ” equal justice – balancing the scales” but the justice system still is an expensive and slow quagmire unless you have the resources, and sometimes even then, that works in a fashion that destroys many lives and forces many to plea guilty to crimes they have not committed.