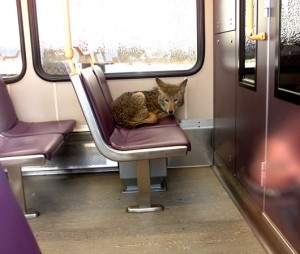 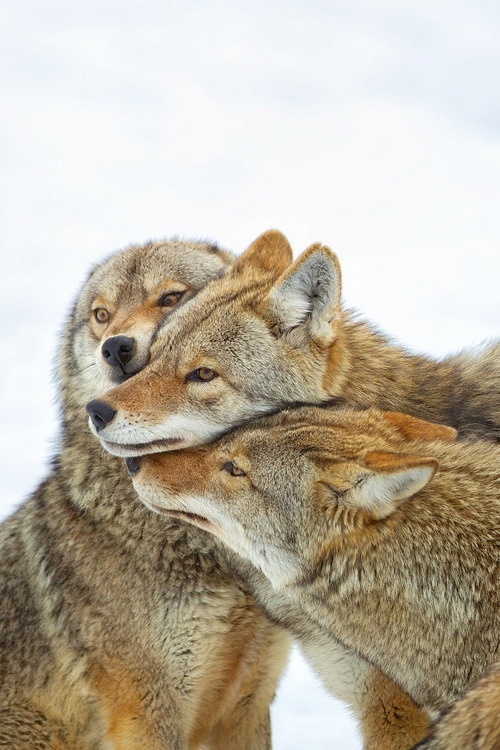 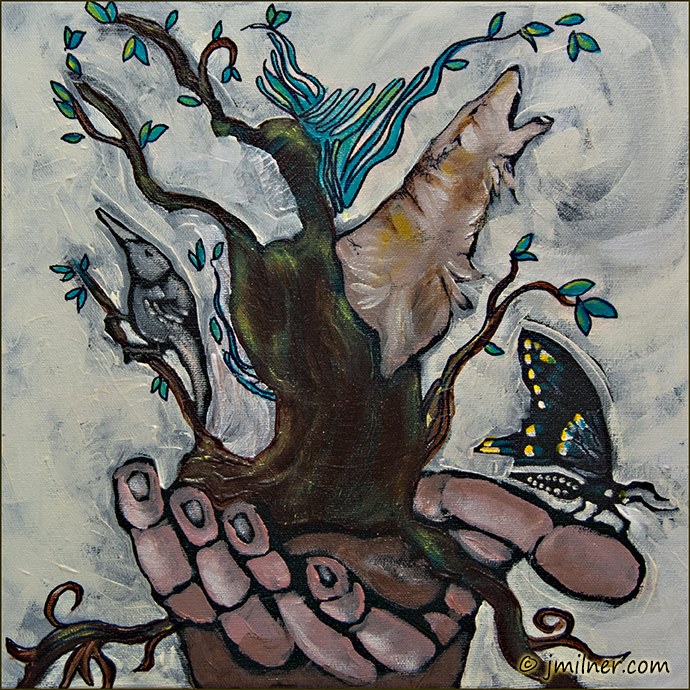 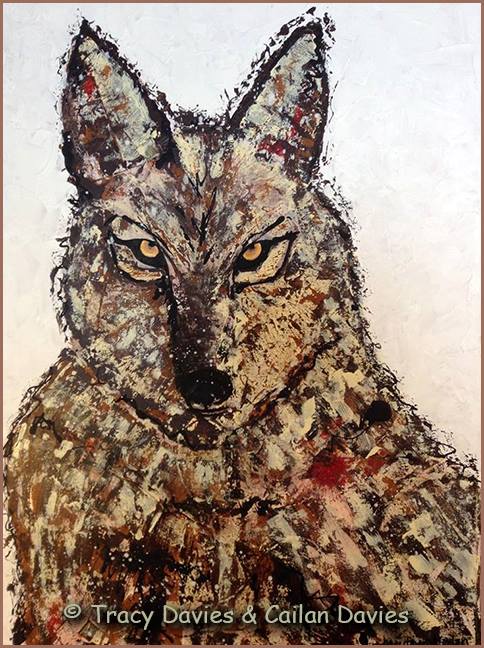 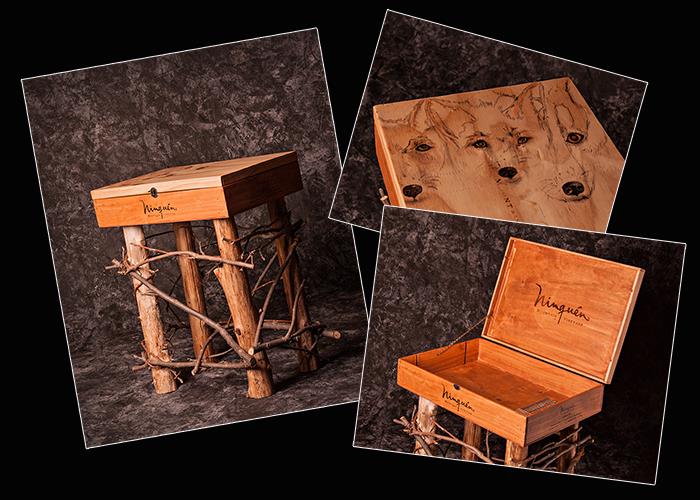 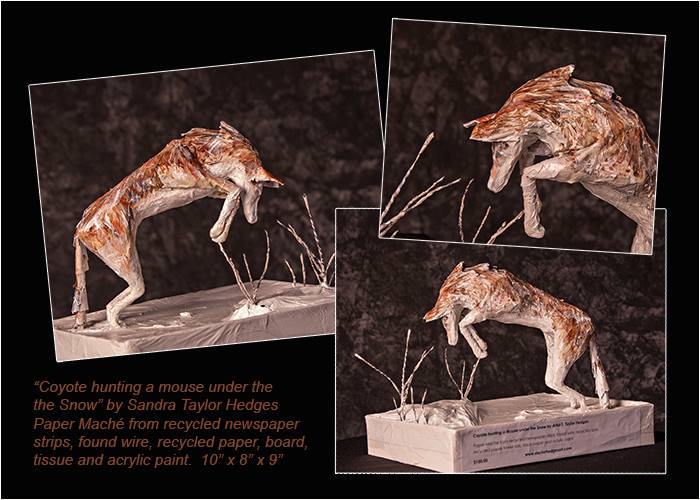 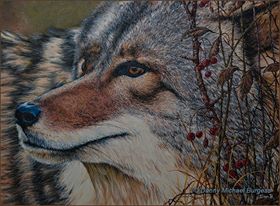 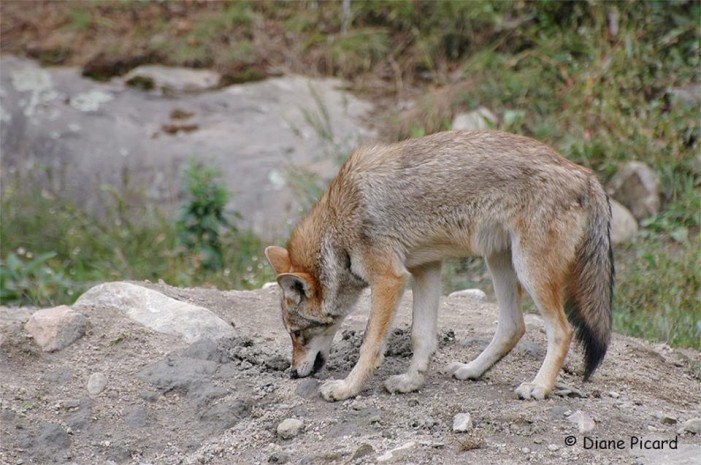 Cornwall Ontario – This news-story photo of a coyote, cozily curled up on the seat of a commuter train, is both compelling and concerning. On one hand, it hints at the remarkable intelligence and adaptability that has ensured the species’ survival over evolutionary time.  But it should also make us stop in our tracks and think about what scientists and compassionate realists are asking us to consider today.  And that is, in essence:

What is our 21st century responsibility to the coyote and how do we respect these sentient beings that have been persecuted for so long yet increasingly live among us?

If you stop and think about it, since the time European settlers arrived in North America, the case of the coyote seems counterintuitive.

Originally native to the American southwest and revered by First Nations, the coyote (unlike the wolf or mountain lion) has actually thrived in the face of white man’s encroachment; successfully expanding its range to every corner of the continent save the most inhospitable reaches of Canada.  It’s testament to the species’ resiliency.  And though the coyote has suffered fear and loathing, nothing, it seems – from our firearms, factories, poisons, pollution, pavement or urban sprawl – can keep the coyote at bay.

Yet sadly, it may be a victim of its own success.  So many are asking:

Why continue the persecution?

Science has demonstrated (among other things) that killing coyotes can actually result in females having larger litters.  So we are asked to  consider ways we can “respectfully coexist”.  And respectful coexistence is the theme served up by seven local artists, as well as representatives of both Coyote Watch Canada and The Fur Bearers Defenders in a two-pronged approach to public education they’re calling The Primer and The Presentation.

For The Primer, artists will be exhibiting their works at The Grind Café on Second St. from Jan. 9 to the 23rd.

Then, on the evening of the 23rd wildlife consultant Lesley Sampson of Coyote Watch will lead a science-based presentation (beginning at 7 p.m.) at Viscount Alexander Public School.  Ms. Sampson was invited by the City of Cornwall to lend her expertise.

The Presentation is open and free to anyone who wishes to learn more about what each of us can do to live in harmony with urban and rural coyote families.

Below are some of the featured artworks that will be on display at The Grind.

Acrylic on canvas (below) titled: Coyote Connections. By Jacqueline Milner who says:

“I took inspiration from a quote by Chief Seattle: ‘All things are connected. Whatever befalls the earth befalls the sons of the earth. Man did not weave the web of life, he is merely a strand in it. Whatever he does to the web, he does to himself.'” Mixed Media on canvas (below).  By Tracy & Calian Coxall-Davies Functional Piece (below).  By Carmen Masson Sculpture (below). By Sandra Taylor-Hedges who says:

I am sickened by the needless killing of coyotes almost as a sport. It is (we) who need to coexist with them and not expect them to move out of our way. I have chosen recycled materials such as wire, paper and boxes to build my sculpture. It would certainly be easier in many ways to use new materials or clay but (I say) why not use what would otherwise become useless landfill. Also paper mâché has it’s own challenges in manipulating the forms because it is less flexible and forgiving than clay is and for an artist the challenge is everything. Portrait on canvas (below).  By Dan Burgess Framed photograph (below).  By Diane Picard