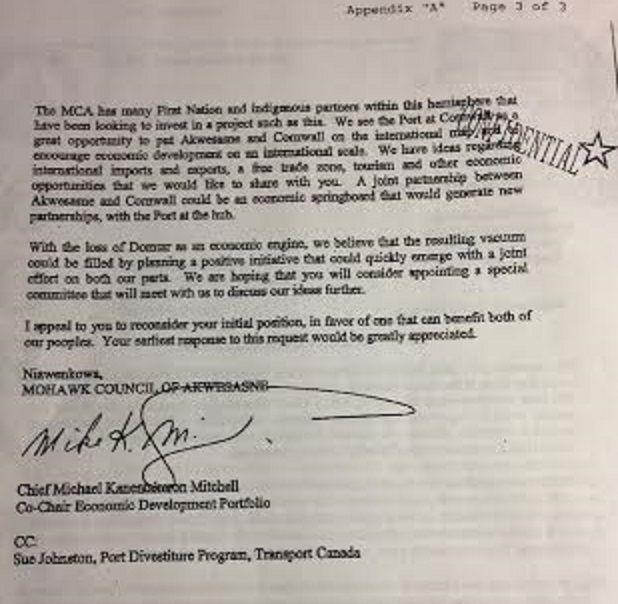 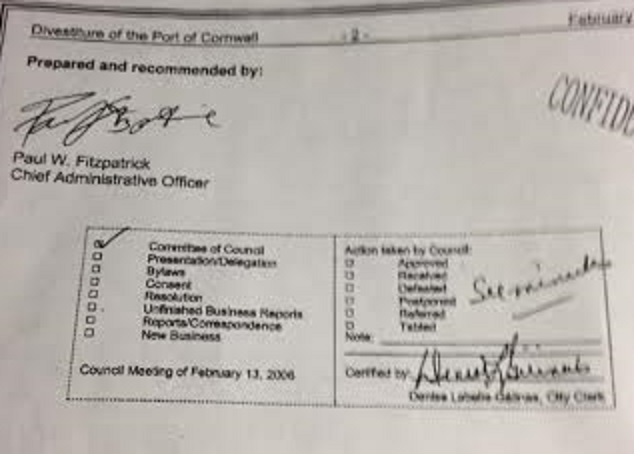 Cornwall Ontario –     Dear Bob, you still haven’t publicly stated that you’re against the Chemical Tanks on the former Kaneb property even though just about every single resident of Cornwall is against them as well as the tanks being against the city’s future waterfront plans.

Now comes word that you are in talks to purchase or lease the lands from the Feds.

Sir you do not have that mandate.   Yes, you have the current council in your pocket, or at least enough of it to do just about whatever you want, but the public clearly needs a voice, and that voice will only be heard by the counts of a hopefully clean election in October.

Speaking of which you still have not put your name down on the ballot even though you have given out repeated interview statements that you will be running.   What’s the delay?  Is it money?

It’s about time that you put up or slithered away to some Liberal patronage position; maybe in Ottawa so you can be near the new family?

As for the Chemical tanks land.  What could possibly have changed your mind from when our good neighbors from Akwesasne all but begged you for a chance to go into partnership on the lands? I know that this image is hard to read, but a “Free trade zone” and other opportunities as Mr. Mitchell outlined in the rest of this document sure sound more enticing than your passivity to allowing Chemical tanks on our beautiful waterfront.  Why wouldn’t we want to partner up with Akwesasne on this sort of project?

And who wrote the report that led to the city refusing to partner with Akwesasne on this property? No sir, it’s time you join your two “good friends”.     After watching you and your council give away $3.5M in corporate  to some of the richest corporations working in Canada recently I’m not so sure that the taxpayers of Cornwall can trust you to negotiate any land purchase or lease deal?   Isn’t it only fair that you ask them at the polls?  The Taxpayers of Cornwall should not have to pay a single penny to fix this Chemical tank mess that your government NEGLECTED to inform them via council as far back as FEBRUARY 2013!   Why did the public only learn of this when the tanks were almost completed in December?

As you have stated before the buck stops at the top which in this case is you Bob.  Whether it was Kevin Lajoie or Bob Peters who take the blame, you sir are responsible to we mere voters and taxpayers.

So Bob how about it?  1 PM in front of City Hall?   Cash!   I’ll pay your $200, or do our city a favor and admit that you won’t be running for Mayor in 2014 and give the City of Cornwall a true gift so that we can try and rebuild from the mess that your eight years of office has left us.