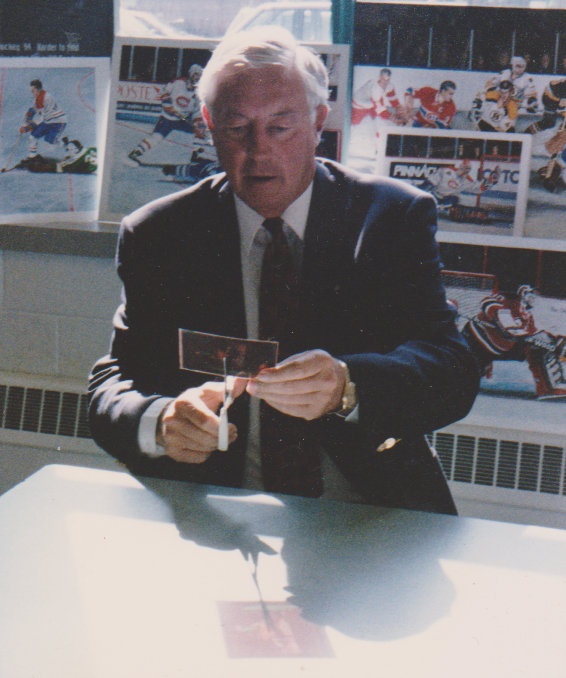 CFN – Sadly the hockey world has lost one of it’s genuine greats and legends.  Jean Béliveau  was a true gentleman.   Of course it’s all over the media and social media.    It’s the passing of a true Canadian.

Time flies.   It’s amazing how we cross people’s paths and they ours.      Jean played for the Habs from 1953 to 1971.   I was 7 and remember watching him play on tv during his final year.  He was a member of ten Stanley Cup winning teams.

Time robs of so many greats. Right now Gordie Howe is fighting for his own life after a series of strokes.

Many of those I worked with in the 90’s have left us leaving holes that can never be replaced.

Our condolences to the Beliveau family and to all Hockey fans on this solemn day.