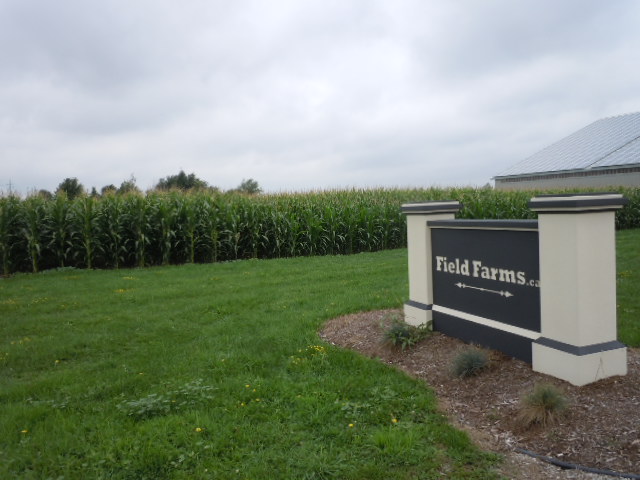 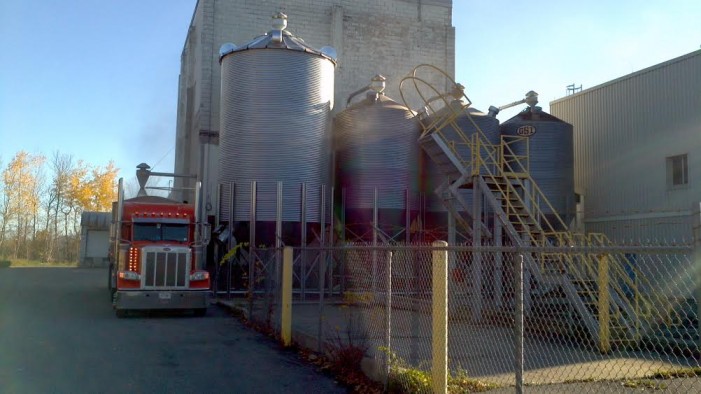 CFN – Organic grain traders, buyers and processors are paying top dollar for corn, soybeans and many other grains and expect this trend to continue.

“Depending on test weight and the shipping period, we expect to pay $12 to $14.50 per bushel for organic corn in 2015,” says Rita Felder, Owner and CEO of Field Farms Marketing near Petrolia, Ontario.

Tom Manley, President of Homestead Organics near Cornwall, Ontario and Dan Bewersdorff, Organic Grain Program Director of Herbruck’s of Saranac, Michigan will be offering similar prices.  (Although Herbruck’s is based in western Michigan they source from Ontario as well as Michigan, Illinois, Ohio and Indiana.)

Even with organic yields being lower than conventional, Tom estimates that for 100 acres of organic corn, farmers could increase their profit by $700 to $1360 per acre versus conventional. And it’s not just corn.  “I need a lot more of everything,” says Tom.  “Growing niche products such as hops, millet or hemp isn’t necessary.  There are very strong markets for soybeans, corn, wheat, barley and oats,” he adds.  All three buyers expect organic soybean prices to be in the range of $29 to $34 per bushel.

“In my 17 years in organic, the prices have never been so high.  They’re 2 to 3 times that of conventional,” says Tom.  “It’s very lucrative,” he adds.

Demand for organic grains is being driven by consumer demand for organic food in a wide variety of categories.  As the largest organic egg producer in the United States with over 1 million chickens, Herbruck’s sees this trend first hand.

With strong demand and prices two to three times that of conventional, why aren’t farmers lining up to convert?

“It’s a big step and requires people to change how they have been farming for the last two generations,” say Dan.

Rita notes that, “many conventional farmers have also taken on jobs off the farm.  Their plates are already quite full without adding the learning curve of converting to organic.” “When a farmer is operating a thousand acres and it’s profitable, there’s that idea of ‘if it’s not broken, why change?’,” says Tom.  “It’s very sad that farmers aren’t converting.  Consumers want more organic, and farmers are missing an opportunity to step up to the plate,” he adds.

Personal reasons have often been a key motivator in becoming organic.  Rita notes that many organic farmers, “have experienced health challenges in their families and started re-thinking chemical applications.”  She also finds that “family farms are sometimes looking for an income boost so they can include more family members in the operation.”

The three year transition period to organic farming is often seen as a significant hurdle.

“The transition period scares people away,” says Tom.  “They’re concerned about poor yields, weed control and nutrient management – even when the fear is not substantiated,” he notes.

For larger operations, Dan recommends that producers look to a section of their operation that they can break off.  “Find someone in the operation who has an interest in organics, break off a piece of the farm and let them operate that smaller piece as organic,” Dan recommends.  “You can gain experience and learn from this without the stress of converting the entire operation,” he adds.

One important note is that farmers can receive premiums for their crops during transition, by selling into non-gmo markets.  Prices are not as high as organic, but still offer a premium versus conventional.

Another big piece of the puzzle is education.  “A lot of mainstream agricultural education is focused on conventional methods,” notes Rita.

“For farmers contemplating organic production we tell them to go to the Guelph Organic Conference, attend the sessions and talk to other organic farmers,” says Rita.  “It’s a very important platform for the organic sector,” she adds.

“We just want the light bulb to go on in people’s heads about the organic cropping option,” says Tomas.  “We’re not talking about hundreds of bushels or even just truckloads being handled by the traders in the show – we’re talking millions,” he emphasizes.